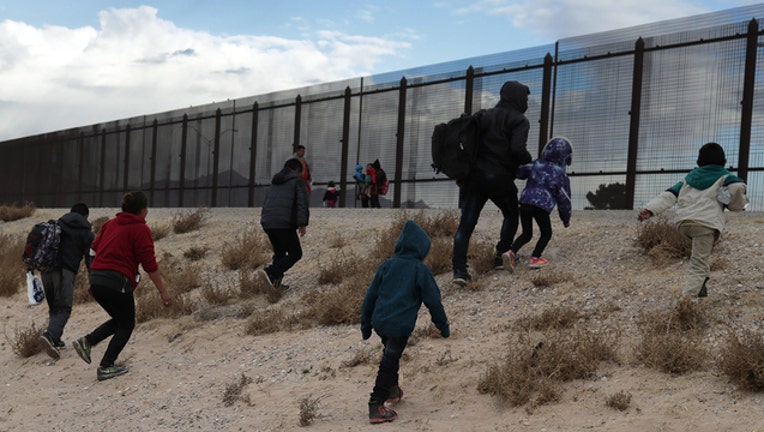 FOX NEWS - President Trump late Monday announced on Twitter that U.S. Immigration and Customs Enforcement will begin the process of “removing the millions of illegal aliens who have illicitly found their way into the U.S.,” but did not elaborate on what new measures will be taken.

“They will be removed as fast as they come,” Trump said.

Mark Morgan, the director of the agency, did not announce any new initiatives during his stop in Louisville on Sunday, where he spoke about the humanitarian and national security crisis at the border.

ICE did not immediately respond to an email from Fox News for comment.

An administration official told the AP that the new effort would focus on the more than 1 million people who have been issued final deportation orders by federal judges but remain at large in the country. The official spoke on condition of anonymity to explain the president’s tweets.

Some in Trump’s administration believe that decisive shows of force — like mass arrests — can serve as effective deterrents, sending a message to those considering making the journey to the U.S. that it’s not worth coming.

Earlier this month, Trump announced that the U.S. reached a deal with Mexico that includes plans to return migrants seeking asylum to Mexico, where they will remain until they can be processed.

Trump praised Mexico in the tweet, saying the country has been doing a very good job at stopping those trying to gain access to the U.S. border.