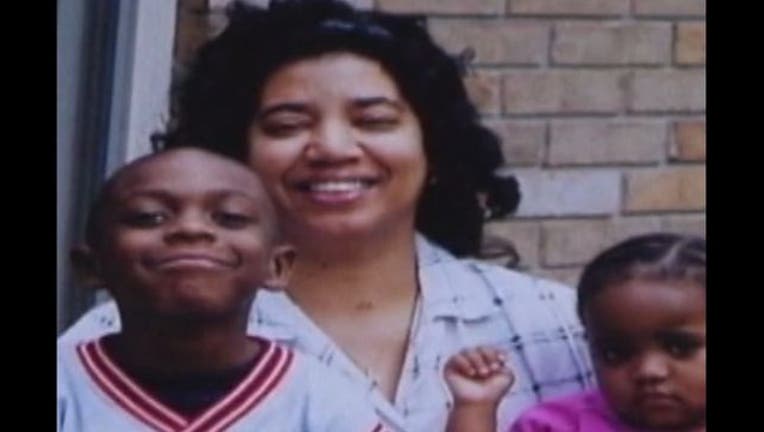 "She loved the kids," says one former staff member.

"She did not differentiate between her students and the other students," says Anthanisha Boswell, a former McNair Middle School student who came to pay her respects.

Barnett was killed July 15 in a murder-suicide, after authorities claimed Barnett was kidnapped by her husband's mistress, abducted and taken to Alabama, then shot and killed; her abductor then took her own life.

"She would not hurt a fly... a very sweet spirit," Boswell says.

The principal of McNair Middle School says there will be a special commemorative ceremony to honor the legacy of Ms. Barnett.