Haralson County Sheriff's Office confiscates about 400 pounds of marijuana growing in the county.

HARALSON COUNTY, Ga - Hundreds of pounds of marijuana plants were confiscated and destroyed in Haralson County. State drug agents teaming up with local law enforcement to seek out marijuana being illegally grown.

The Governors Task Force Drug Suppression unit used helicopters to crisscross the county and search fields and backyards for marijuana patches. In Haralson County, they worked with the local drug task force agency and found plenty to confiscate.

"Right now they collected about 400 pounds of marijuana across the county that's been seized. There's been four arrests made so far," said Haralson County Sheriff Stacy Williams. 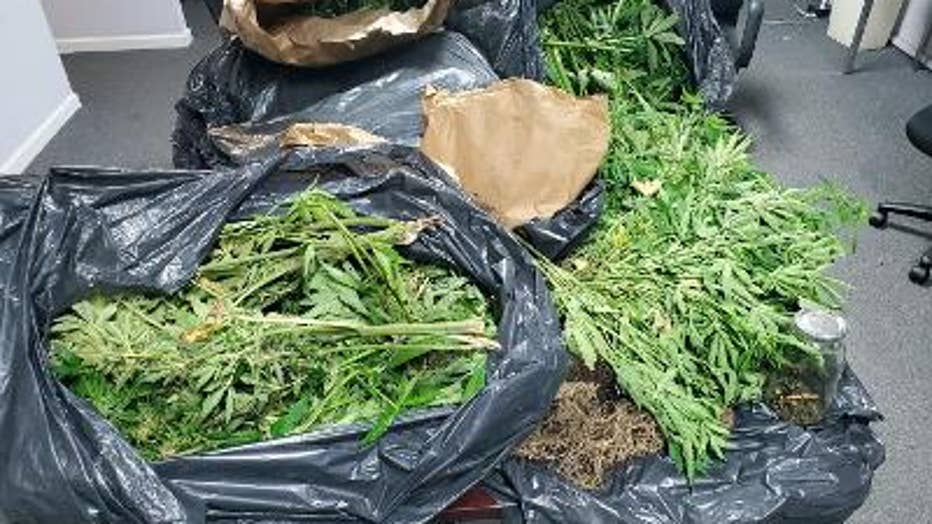 The pot plants were turned over to GBI.  They will be documented and destroyed.

The sheriff says some have claimed they're growing the marijuana to use for medicinal purposes, but he doesn't believe that. 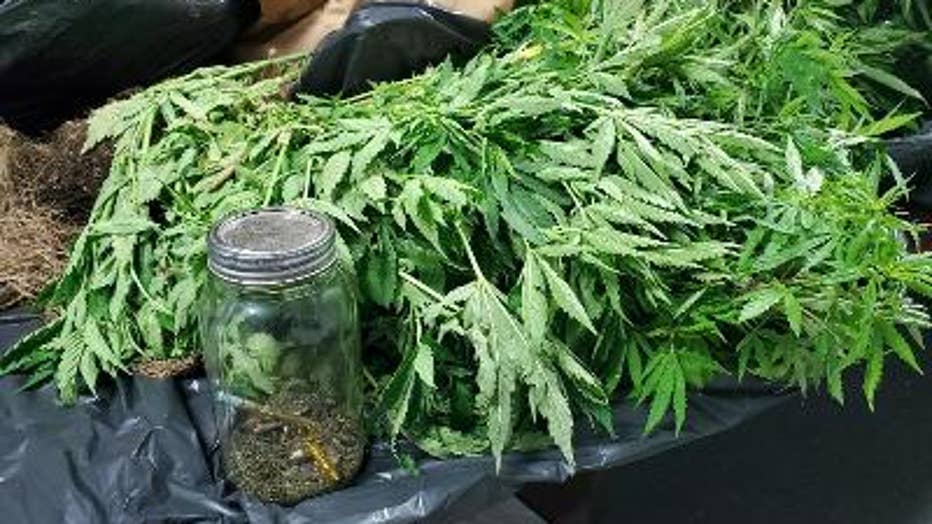 The Governors Task Force uses aviation and ground support teams with specialty vehicles to spot the marijuana patches.  They assist local law enforcement agencies that often don't have the resources or manpower to conduct similar operations. This year the task force will conduct aerial surveillance in about 90% of Georgia's 159 counties to help eradicate domestic grown cannabis. 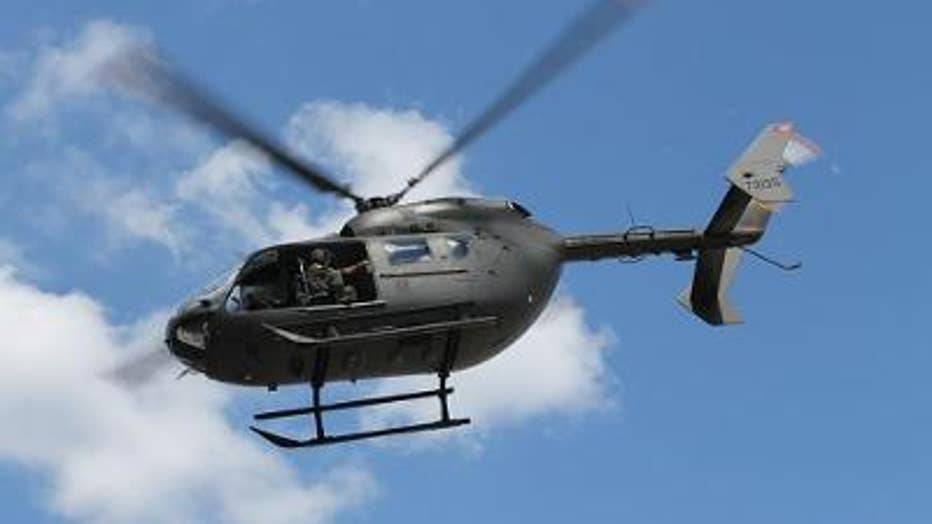