HOUSTON (FOX 26) - HPD is bracing for the onslaught. They're just about everywhere in the Galleria area and already putting out barricades to control anticipated crowds while fan are out trying to se anyone famous.

“Are you here trying to see some stars? Yeah cause I was driving by and I see New England Patriots and I said 'Wow!' I need to Facebook that,” said fan Mark Boseman.

It's that need to Facebook or Twitter something that has created a new challenge for police and security in this area.

But it was a very different situation in 2013 during the NBA All Star Game. Crowds surged into the Galleria, egged on by Twitter sightings of celebrities. The mall actually had to be shut down. Police had to shut down streets and ramps from 610.  Not again, says Chief Art Acevedo.

“We're working very closely with the Galleria public safety officials and our special response group and our activists to make sure we don't have a repeat. We have plenty of resources to be deployed.”

FOX has learned that the Galleria has increased its security by 40 percent. The police have Twitter, too. And In order to make sure all those resources get out ahead of any fan-driven surge, police are monitoring social media. Because while things have changed since 2004, fans like the Dipete family and their desire to post stuff  have not.

Cecilia Dipete says she saw Josh Mc Daniel. Did she put it on social media?

"I asked for a picture and they said 'No.'," said Dipete.

He may not have been willing to pose for a photo, but J.J. Watt probably would have. I’m just saying. 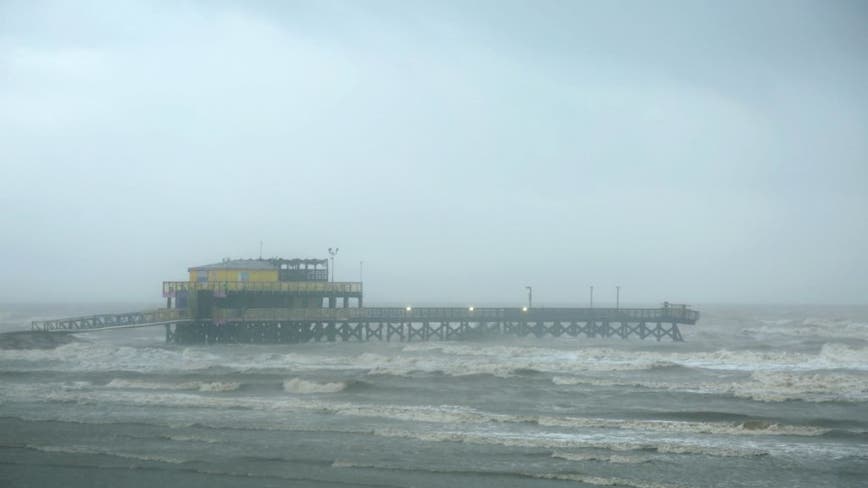