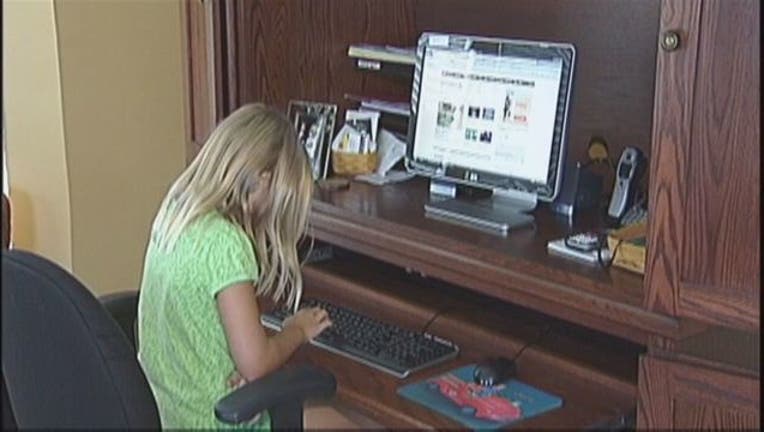 (WJBK) - After any disaster, parents and other adults struggle with telling kids about what has happened. On Sunday, October 1, 2017, the U.S. experienced the deadliest mass shooting in our modern history.

A gunman perched on the 32nd floor of a Las Vegas casino unleashed a hail of bullets on an outdoor country music festival below, killing at least 58 people as tens of thousands of concertgoers screamed and ran for their lives. More than 500 other victims were taken to the hospital.

The American Academy of Pediatrics recommends parents and adults start this difficult conversation by asking the child what they've already heard, no matter what age. Most children will have already heard or seen something.

Then, ask them if they have any questions about what they've heard, and answer them. It's recommended to keep the dialogue straightforward and direct, and to avoid graphic details.

A time when the child may be most likely to talk, such as a car ride, before dinner or at bedtime may be an opportune time to begin this conversation.

Even the youngest children need accurate information, so the American Academy of Pediatrics says don't be too vague. Reiterate the fact that the police and government are doing their jobs to try and make sure this doesn't happen again.

With older children, if you do want them to watch the news, The American Academy of Pediatrics recommends recording it so you have a chance to preview it. You can also then stop or pause the broadcast if you want to discuss something further.

Also with older children, anticipate what images and videos they will inevitably see or be able to search for on social media. Take steps in advance to talk them about what they may hear or see.

News of tragedy is disturbing to all, and children may have a hard time coping, too. The American Academy of Pediatrics says children may have problems sleeping, a change in behavior or emotional problems if they're having difficulty adjusting. They may also have physical complaints, such as a headache or upset stomach. They could also start eating more or less than usual.

If you are concerned, talk to your child's pediatrician or a mental health professional or counselor.

Keeping up your family's routine can help children cope, as well as spending extra time together.

You can get more information and tips for talking to your children at The American Academy of Pediatrics' website here.