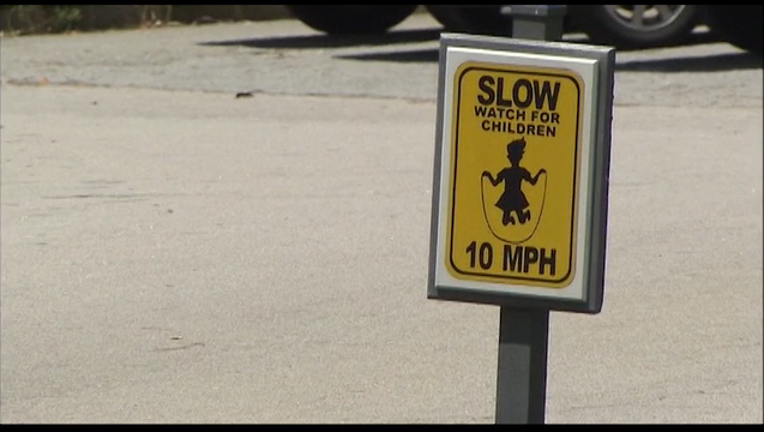 MONTGOMERY, Ala. (AP) - A lawmaker has delayed a vote of her day care licensing bill saying she was afraid the measure would get voted down.

Rep. Pebblin Warren is seeking to require all day cares to be regulated by the state and end a longstanding exemption for faith-based facilities.

The House of Representatives was scheduled to debate the bill Wednesday, but Warren sought a delay saying she was concerned about losing a procedural vote.

The Department of Human Resources says about half of state day cares are uninspected. Exempt facilities do not have to meet regulations such as worker-to-child ratios.

The bill is expected to face pushback from lawmakers who support the exemption.