Man turns himself in after deadly shooting

A husband is suspected of shooting and killing his wife during a possible domestic violence incident at a Gwinnett County home, police say.

LAWRENCEVILLE, Ga. - The man who police said is responsible for the early morning shooting death of a woman at a Lawrenceville home has surrendered himself to authorities.

Corey Dowdell, 45, of Lawrenceville, was booked into the Gwinnett County Adult Detention Center on charges of felony murder, aggravated assault, and possession of a firearm during the commission of a felony.

Officials told FOX 5 that officers were called to the home on the 2000 block of Gloster Mill Drive around 4:30 a.m. Thursday morning. Gwinnett County police said officers found a woman dead from an apparent gunshot wound.

"So, there were witnesses inside the home that heard arguing. And gunshots, we don't know if it was one gunshot or multiple gunshots, but they called 911 and that's how we made out way to the location, how we found the one female adult deceased on the ground," said Officer Hideshi Valle, Gwinnett County Police Department. 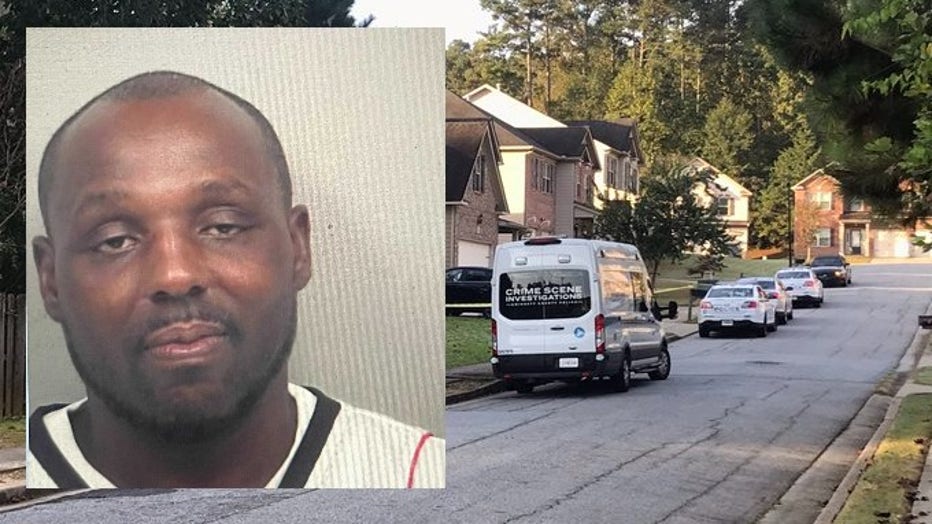 A friend later identified the woman as Keisha Dowdell.

Investigators quickly determined the deadly shooting stemmed from a domestic dispute and put out an alert to find Dowdell, who police said fled the scene on foot.

One of the victim's friends was inside the home at the time of the deadly shooting.

"We're sleeping and all the sudden, she comes in and she's yelling, she's screaming and then…" Dorren Hamilton recalls.

Hamilton said one thing led to another.

"It was just a domestic violence situation. You came in, he was intoxicated and it just went all the way to the left. Me and her were trying to sit and defuse the situation because she came in with knots on her head and everything and she was trying to defuse it, but we couldn't defuse it," Hamilton said. 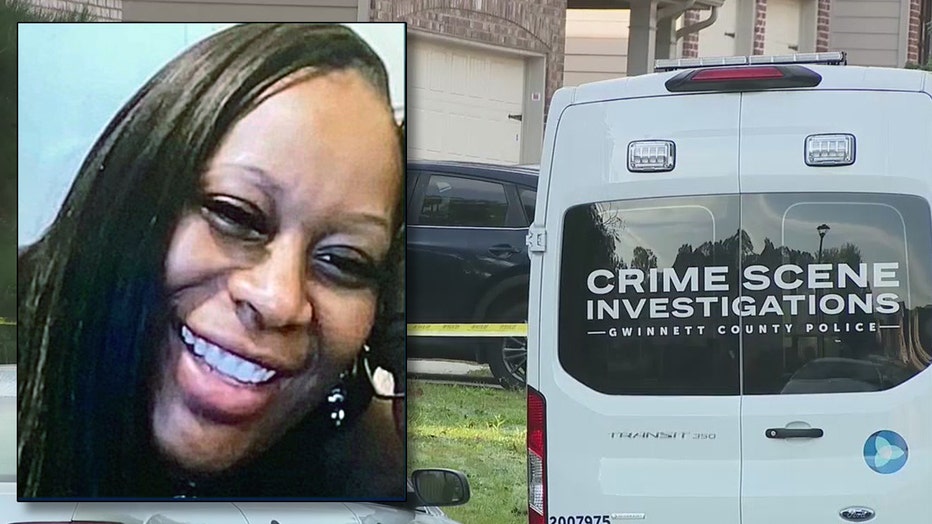 "I already can't even open my eyes because I have been crying," Hamilton said.

Hamilton was not only Keisha Dowdell's best friend, but he two were business partners for a home healthcare company.

"That was a gifted woman. She should have never left this earth like she did," Hamilton said.

Police searching for suspect after woman found dead in home

Gwinnett County homicide investigators are at the scene of a shooting at a home on Gloster Mill Drive in Lawrenceville early Thursday morning.

Corey Dowdell was on the run for about six hours. Around 10:50 a.m., he called 911 and told dispatchers he wanted to give himself up. He was taken into custody without further incident.