Home with dark past gets new life

The Neal Street home of Kathryn Johnston, the woman who was killed in 2006 during a botched drug raid by police, is getting new life as the home of an organization that helps Atlanta youth.

ATLANTA - A home in west Atlanta where a 92-year-old woman was shot and killed by police is being turned into a center to mentor teens.

Kathryn Johnston lived on Neal Street. In 2006 she was shot and killed by police when they served a no-knock warrant at the wrong house. 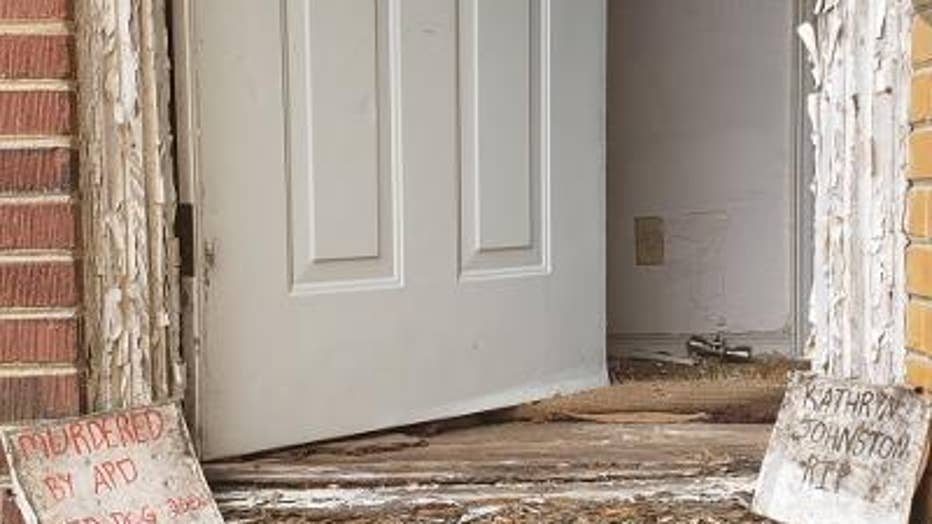 "The house has been virtually untouched since the night Kathryn Johnston lost her life," said Hey! Executive Director KaCey Venning.

Kathryn Johnston's armchair, curtains, even a calendar from 2006 are all there. 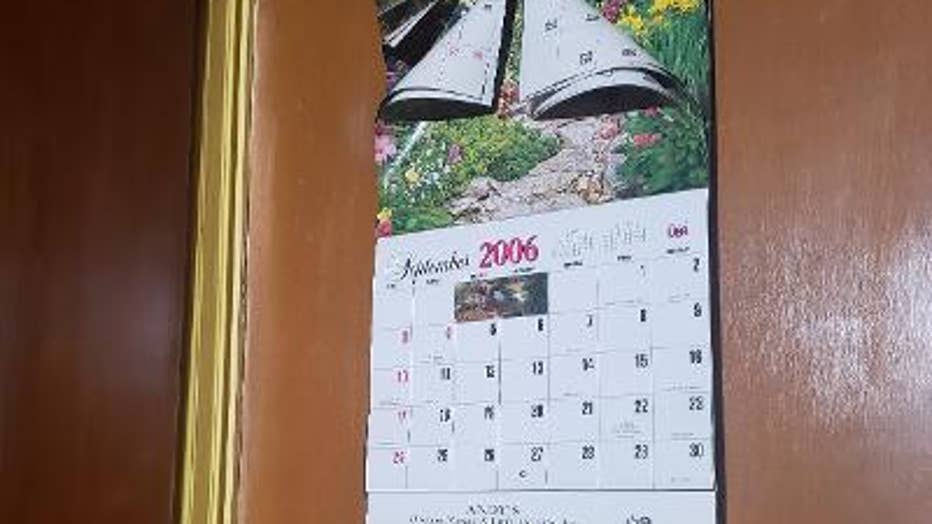 The home is being renovated by the organization Hey! Helping Empower Youth. For the past 10 years Hey! has been mentoring teens.

Over the summer Hey! started focusing on the young men often seen at intersections selling water.

"They're the ones who we'll be serving primarily, but when the house is open it will be available to all young people who want the services," said Venning. 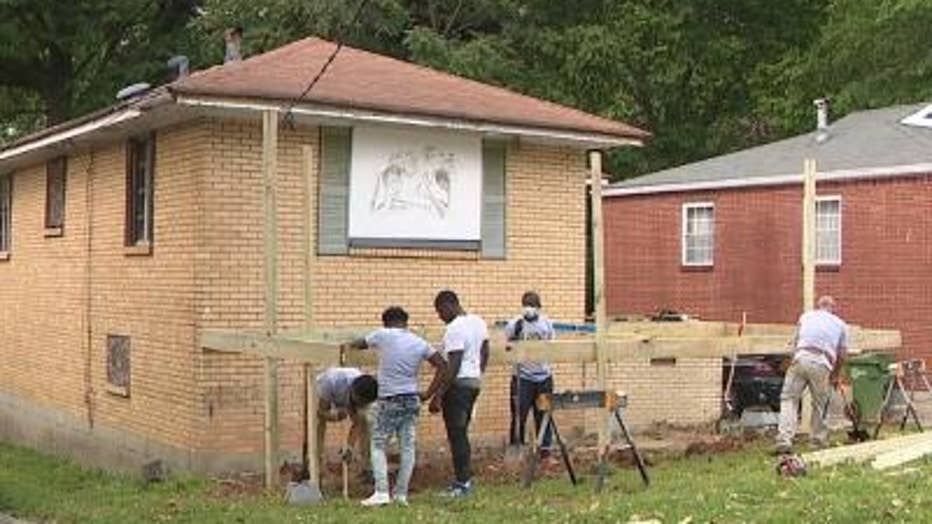 Some of those young men are helping to build the new center. Quin Hosch has been involved with Hey! for more than a year.

"I learned a lot from them, about entrepreneurship, how to do things myself, how to maintain my respect, talk to people," said Hosch.

It will take a lot of work, a lot of young men like Quin, pitching in, but Hey! is hoping to be set up here on Neal Street by the end of the summer. 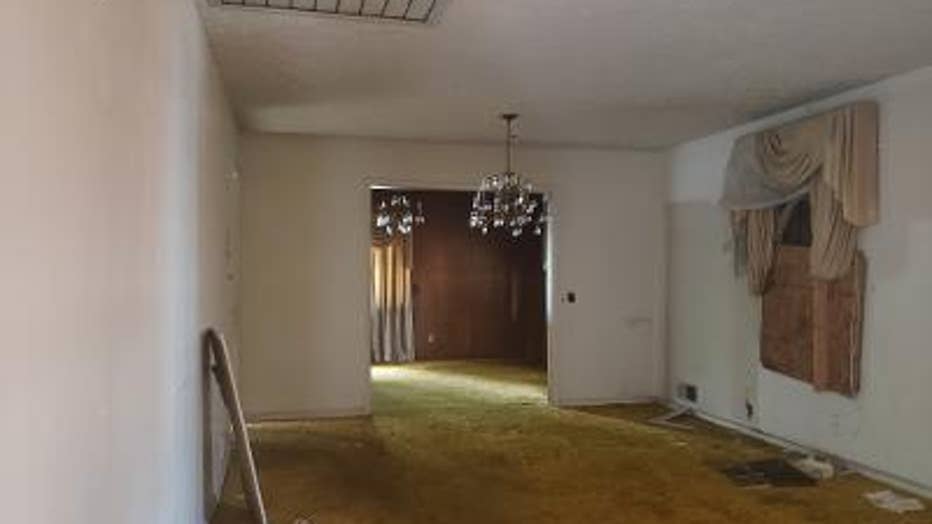 "It's definitely going to be a labor of love but it's going to be worth it," said Venning.

Venning says Hey! is in full fundraising mode to cover the cost of the renovations.  They're working on grants and sponsorships.  If you'd like to help out, there's a way to donate through their website, HelpingEmpowerYouth.org.