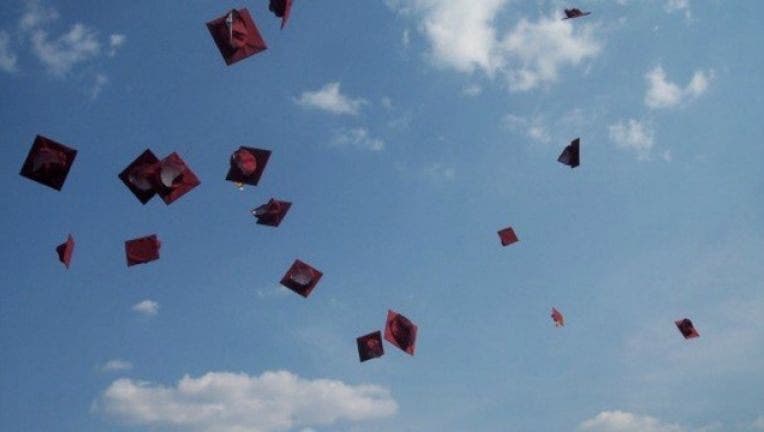 The state Department of Education said Tuesday that 83.8% of seniors graduated on time in the spring. That’s the highest level recorded since Georgia began calculating according to current methods, which require a student to graduate in four years with a regular high school diploma, and rose from 82% in 2019.

It continues a trend of increasing graduation rates in the state since 2012, when about 70% of Georgia seniors were graduating on time.

The national graduation rate was 85% in 2018, the last year for which it is available.

The state says that part of the increase came from a waiver allowing the state to count students with significant cognitive disabilities, about 1% of students overall, as graduating on time even if they take more than four years to complete high school. Students can stay enrolled until their 22nd birthday.

“This change ensures schools are not penalized for continuing to educate students with the most significant cognitive disabilities within that window, knowing they may need additional time to master skills before graduating,” the department said in a statement.

Because of the pandemic, many high school students did not have to take end-of-course exams last year, which would have counted for 20% of their overall grade. Most students take the courses that require the exams before their senior year, so it’s unclear whether the lack of tests influenced Georgia’s graduation rates.

Waiving those exams “may have helped some individual students who otherwise may not have graduated but given all the other factors ... it’s unlikely it had any significant impact on graduation rates,” department spokesperson Meghan Frick wrote in an email.

The Calhoun city school system and three charter schools — the Statesboro STEAM Academy, the Academy for Classical Education in Macon and the Baconton Community Charter School — saw all students graduate on time.