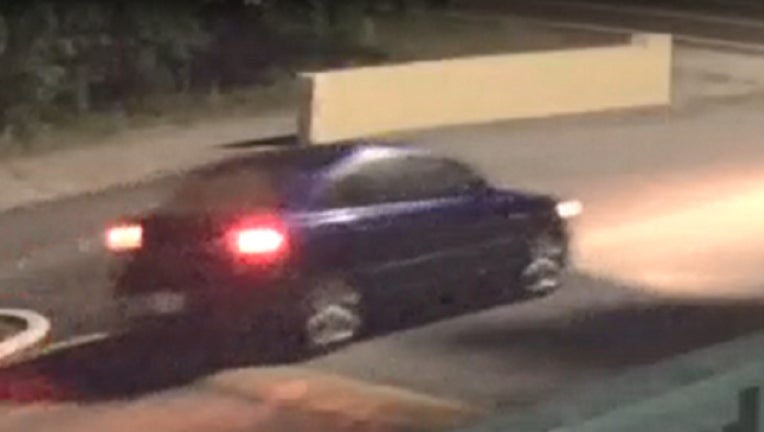 HENRY COUNTY, Ga. - Police in Henry County are searching for the person or persons who opened fire at several adults and children standing in a driveway.

It happened at the Pine Hills Mobile Home Park in Stockbridge at the end of May.

Police released two surveillance photos hoping someone will at least recognize the car. 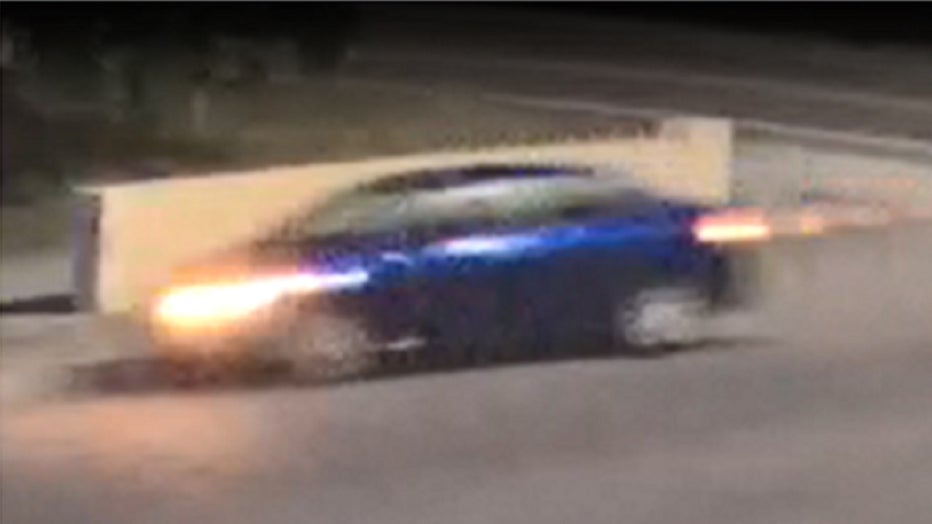 Police said they are asking anyone with information about the suspect or vehicle involved in the aggravated assault to give them a call.