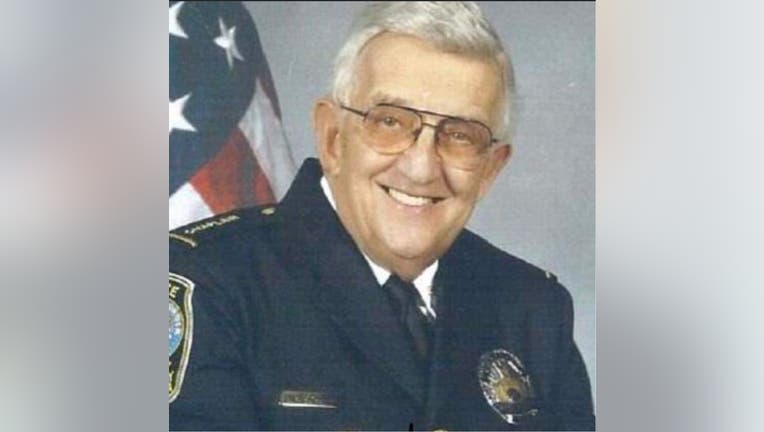 HENRY COUNTY, Ga. - The Henry County Police Department is mourning the loss of a beloved chaplain.

Officials say James "Brother Ralph" Easterwood has died at the age of 85.

A Georgia native, Easterwood served as the pastor of Glen Haven Baptist Church in McDonough for decades. He retired from his position in 2010, but still taught Bible study and acted as pastor emeritus.

Officials say "there are not enough words to express to everyone how important Brother Ralph" was as chaplain of the Henry County Police Department.

"We were blessed to have him in our life. He has always been there to support us during our worst days and brightest moments," the Henry County Police Department said on Facebook. "He was a light in this world and made it his mission to meet and ride with every police officer in this department."

Speaking to the Henry Herald, Easterwood said that he was called to counsel officers and members of the public.

"As long as I have breath in me and I am able, I will want to be involved in the ministry of teaching and my chaplain ministry with the Henry County Police Department," said Easterwood. "I’m very concerned about our police and fire departments, they put their lives on the line everyday, they are ones we depend on for our protection and our safety, they are grossly-underpaid."

He is survived by his wife Gwen and their five children, 12 grandchildren and nine great-grandchildren.

The cause of Easterwood's death has not been released.