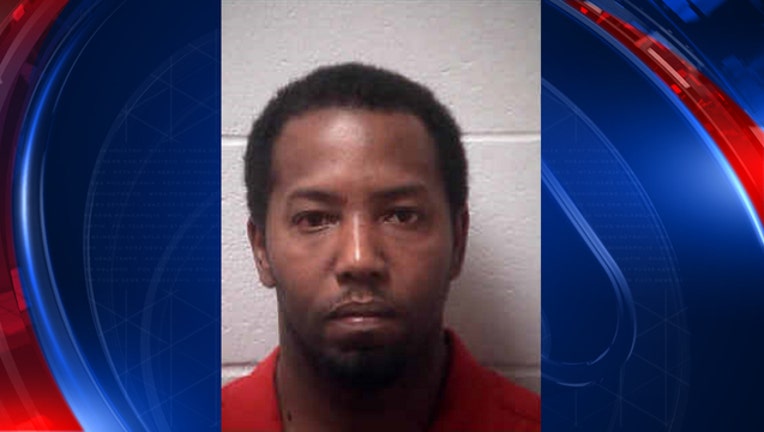 Between 2007 and 2016, Jackson raped, molested, and sodomized three children, who were ages 4 to 9, at homes in Locust Grove and Stockbridge, a jury determined.

“This man preyed upon three children, sexually abusing them and threatening them not to tell,” Henry County District Attorney Darius Pattillo said. “All three children bravely reported the abuse and testified this week, telling jurors they wanted to be superheroes and protect other children from getting hurt. The children and their families are grateful to have justice.”