Tri-Cities High School has seen numerous fights and threats via social media over the past several weeks, prompting parents to ask school officials to intervene.

EAST POINT, Ga. - There was a heavy police presence at Tri-Cities High School in East Point Thursday following a threat of violence that was made on social media, and several fights on campus. A fight on campus Wednesday led to a soft lockdown at the school.

FOX 5 obtained a video of some of those fights.

A parent shared images of a brawl that broke out in the lunchroom at Tri-Cities High School on Wednesday.

It's one of several videos of recent campus fights, and messages threatening violence at the East Point campus, now circulating on social media. 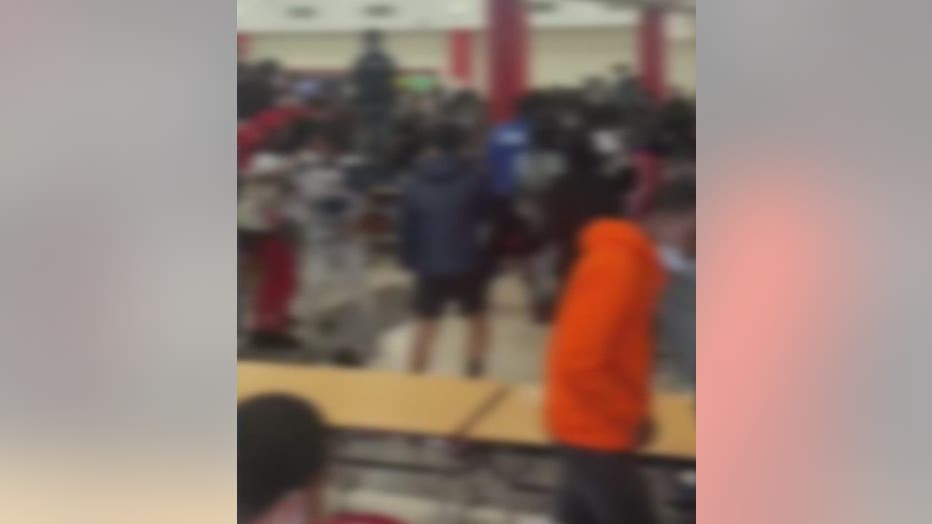 This blurred image shows a fight at Tri-Cities High School.

One parent we spoke to, whose child attends Tri-Cities, asked us not to show her face on camera because she worries for her family's safety.

She said Wednesday's brawl was one of a half dozen fights on campus that day and told FOX 5 the fighting's been a problem since school started.

The woman shared a letter sent home to parents Wednesday night, in which school Principal Dr. Ethel Lett stated that the school was placed on soft lockdown due to an incident in the cafeteria that afternoon.

Dr. Lett went on to say that school officials along with the Fulton County Schools Police Department were investigating reports of a potential threat to school safety at the school. 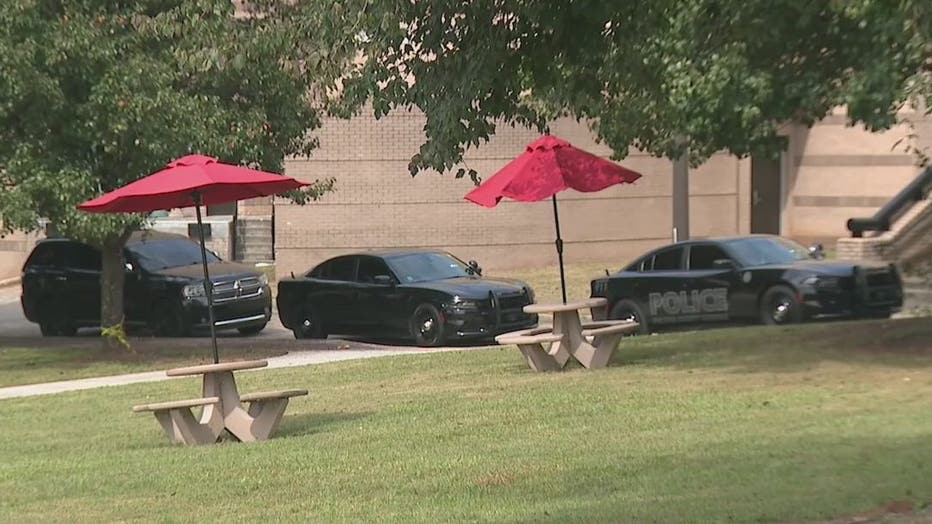 FOX 5 reached out to Fulton County Schools for comment. In a written statement a spokesperson said Fulton Schools is investigating the incidents and that the incidents have "been cleared by arrest, with student disciplinary sanctions imposed as well. In response, we have taken several immediate actions to ensure the safety of our students. These include the transition to clear bookbags, an increased adult presence and additional police presence to relieve student safety concerns during periods that incidents are being investigated."

School officials said that Fulton County Schools Superintendent Dr. Mike Looney will address the situation during his report at tonight's School Board meeting.