Students and educators mourn the loss of a Duluth High School teacher.

The 59-year-old died after a brief illness on Friday.

Family and friends say they'll remember Ms. Geri Flanary for her selflessness and faith in her students.

No, they weren't Geri Flanary's biological children, but staff said no one would ever know by the way she championed for them.

"She really did treat these kids here as if they were her own," Principal Eric Davidson said.

"Food, toiletries, tutoring on subjects that had nothing to do with her own, she was always there for them," he said. 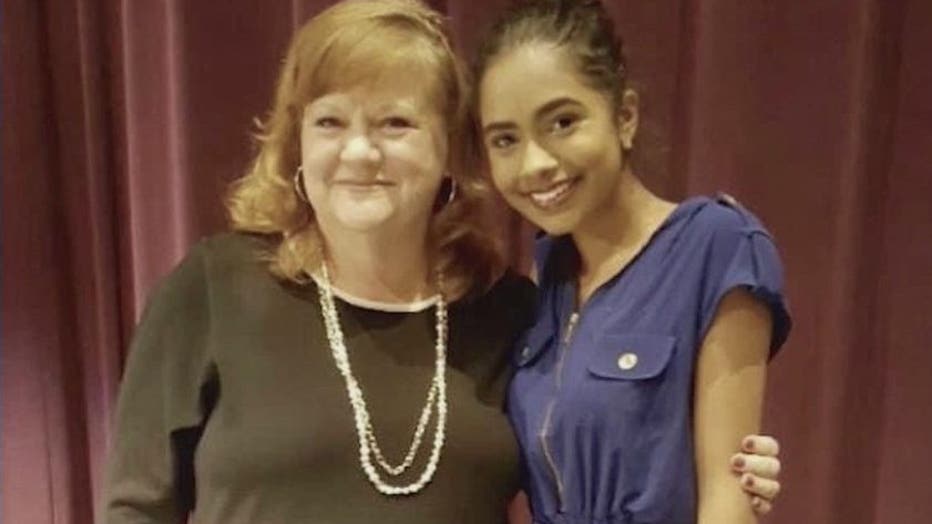 "Whenever you were with her you just felt like a better person who could do bigger, better bolder things," former student Anu Ramachandarin said.

Ramachandarin graduated from Duluth High in 2020. She was crushed to find out Flanary died. She was so close to Ms. Flanary, that she attended her funeral in Virginia on Tuesday. The college freshman took time out of her drive back to Duluth to speak to FOX 5 about a woman she considers her mentor and friend.

"I met her at an award ceremony for my brother," she said. "The first thing she said to me was ‘you're going to be something special.’"

Ms. Flanary was right. Ramachandarin went on to speak at the Dr. Martin Luther King Commemorative Service in January 2020 and now studies at Stanford.

"Ms. Flanary has led student teams to state and national awards and has been honored herself [for] the Gwen Hutcheson Outstanding Educator Award [in 2016]."

"Everyone wanted to be in Miss Flanery's presence," Ramachandarin said.

Like moths to a flame, this was the teacher everyone says they flocked to.

"A light in high school, a light in the community and she was a light in my heart too," she said.