PROVIDENCE, R.I. (AP) — State health officials say there are no plans to change a new requirement that middle school students in Rhode Island get the HPV vaccine even though some parents, and now some lawmakers, have expressed concerns.

Children entering seventh grade in September must get the vaccine unless their parents seek an exemption for medical or religious reasons. Virginia and Washington, D.C., are the only other jurisdictions that require the vaccine to attend school.

"The Department of Health should not have the control to make these decisions for our children," said Shawna Lawton, a spokeswoman for Rhode Islanders Against Mandated HPV Vaccinations, whose private Facebook group has about 2,300 members. "Enough is enough."

State health department spokeswoman Christina Batastini said the vaccine protects against a cancer-causing virus and is recommended by the Centers for Disease Control and Prevention. The department isn't considering changing the school immunization regulations, but it also won't exclude a child from school for not being vaccinated against HPV, she added.

Joy Fox, a spokeswoman for Democratic Gov. Gina Raimondo, said Raimondo recognizes there are concerns about mandatory vaccinations but noted that the CDC recommends the HPV vaccine as a safe, effective way to help prevent cervical and other types of cancer and save lives.

"As a mom, she supports steps to help our children and families be as healthy as possible," Fox said Monday.

Some Republican representatives said they'll try to change the requirement legislatively next year.

Rep. Justin Price, an Exeter Republican, said he wants to add a philosophical exemption to allow more parents to opt out if they choose to, and require that parents be given more information about the vaccine for informed consent. Both Price and Rep. Sherry Roberts, a West Greenwich Republican, said the health department has gone too far.

"This disease is not an airborne contagion that puts students in the classroom at risk," Roberts said in a statement. "The decision to vaccinate 11-year-olds against a sexually transmitted disease should be left to the parents and legal guardians of those children."

Democratic House Speaker Nicholas Mattiello said he won't address the requirement because he's leaving the decision to the state's health experts. He hasn't been contacted by any concerned lawmakers, according to his office.

The health department issued the requirement for seventh-graders because the body has the best immune response to the vaccine at 11 or 12 years old, parents are already bringing their children to doctors for other immunizations at that age and it's important to be vaccinated against HPV before engaging in any kind of sexual activity, Batastini said.

The Rhode Island parents' group, which formed in July, is calling on Raimondo to issue an executive order to reverse the mandate, said Lawton, who lives in Cranston and whose daughter is entering seventh grade.

It plans a rally Monday night with the nonprofit Rhode Island Center for Freedom & Prosperity at the Cumberland Public Library. The health department is holding a community meeting at the library to answer questions about the vaccine. 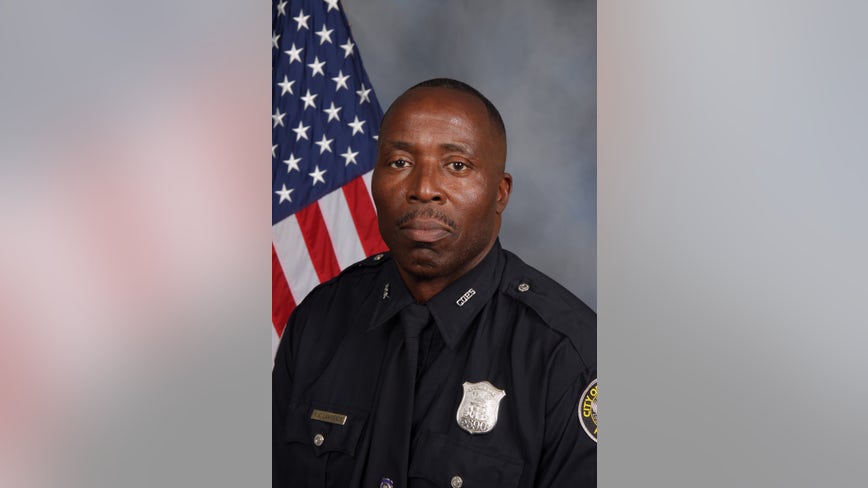