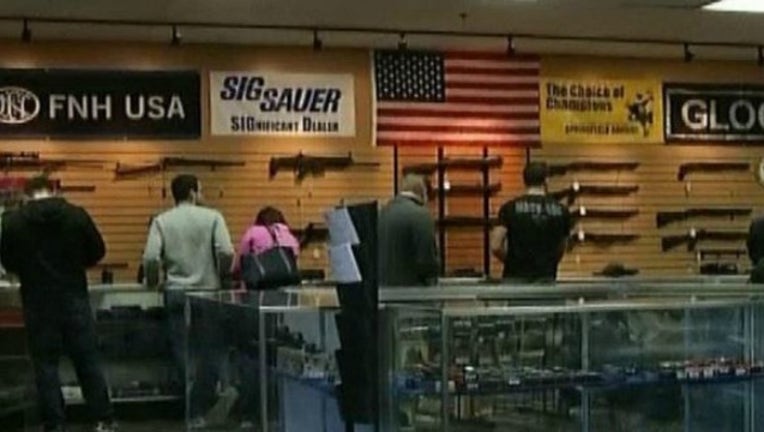 One of the biggest fears of some gun owners might be coming true, in the state of Hawaii.

The bill, introduced by a Democratic state senator, would enter gun owners into an FBI database that will automatically notify police if an island resident is arrested anywhere else in the country.

Supporters say the law would make Hawaii a leader in safe gun laws, while opponents say gun owners shouldn't have to be entered in a database to practice a constitutional right.

"This is an extremely dangerous bill. Exercising a constitutional right is not inherently suspicious," said Amy Hunter for the National Rifle Association. "Hawaii will now be treating firearms as suspect and subject to constant monitoring."

Radio host Leslie Marshall said on Real Story that the proposal is good because it will stand up in court and would assist in law enforcement.