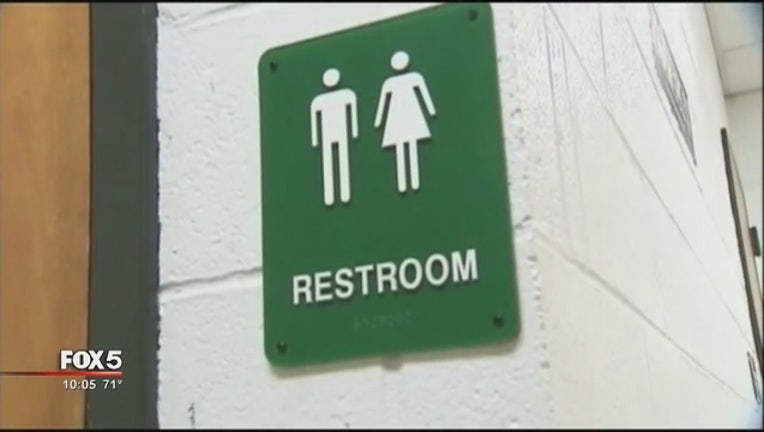 NASHVILLE, Tenn. (AP) — Gov. Bill Haslam is questioning the need for a special legislative session that some fellow Republican lawmakers want to have called over a directive issued by President Barack Obama's administration that public schools must allow students to use facilities consistent with their gender identity.

Haslam told reporters after an event at the state Capitol on Wednesday that it's unclear what the strategy or purpose of a special session would be. GOP lawmakers have engaged in a letter-writing campaign since the Obama directive was issued, demanding that the state join lawsuits challenging their implementation.

A Tennessee bill seeking to require students to use restrooms and locker rooms corresponding to the gender listed on their birth certificates was withdrawn in the waning days of the legislative session last month.