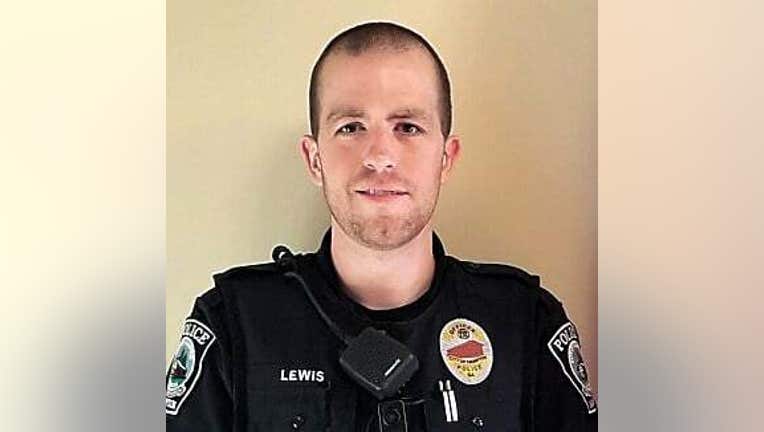 HAMPTON, Ga. - A Hampton police officer is being hailed as a life saver two times over for his quick thinking.

Officer Mason Lewis was called to a domestic incident where he rushed into action to save a woman's life. According to Hampton Georgia Police Department, a woman's ex-husband had run her off the road and then attacked her with a machete, cutting off her arm. Officer Lewis found the woman bleeding and quickly applied a tourniquet.

Paramedics and doctors said his actions saved the woman's life.

Eight days later, Officer Lewis came to the aid of a person who had overdosed by administiring NARCAN.

For his actions, Hampton City Council recognized Officer Lewis with a proclamation honoring his heroism.