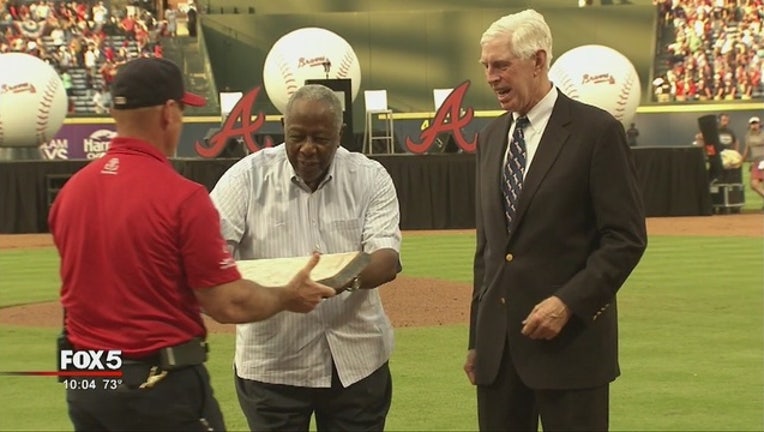 The fundraiser for the Hank Aaron Chasing the Dream Foundation will feature many artifacts from his career, most from the Baseball Hall of Fame in Cooperstown, New York.

The event is being held to raise funds for college scholarships for students in need and will be hosted by Bob Costas.