Following his Oct. 17 arrest, Robertson was charged with 26 counts of sexual exploitation of children. 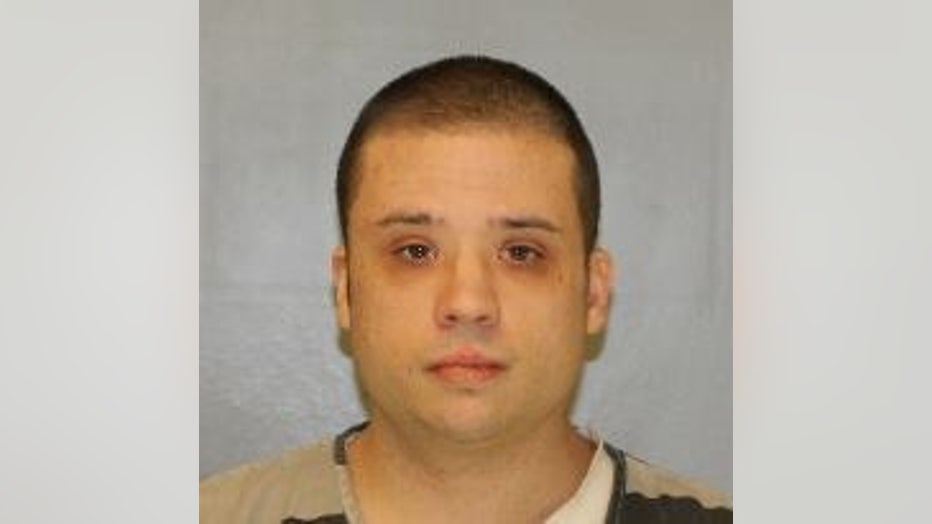 Robertson has remained in the Hall County Jail since October.