COVINGTON, Ga. - An Atlanta teen who police say posed as a woman is wanted for stealing from several gyms across metro Atlanta. 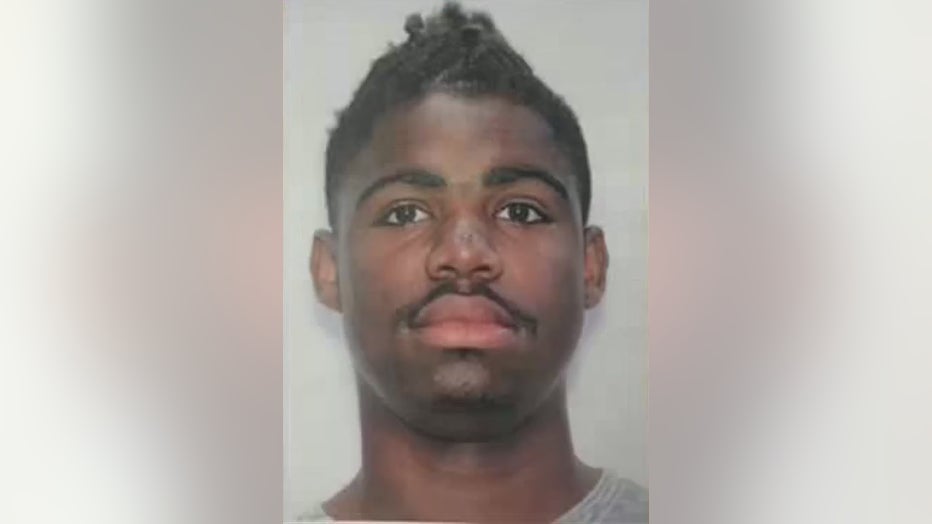 The most recent victim was working out at Planet Fitness on Highway 278 Monday. Police say Mack talked himself into the gym, by claiming he left his card at home. Once he received a temporary pass surveillance cameras show him going into lockers and stealing clients keys and credit cards.

"He went through the men's locker room, found an unsecured locker, went in took keys to a vehicle and also credit cards that belonged to a patron working out," police captain Ken Malcolm reported. 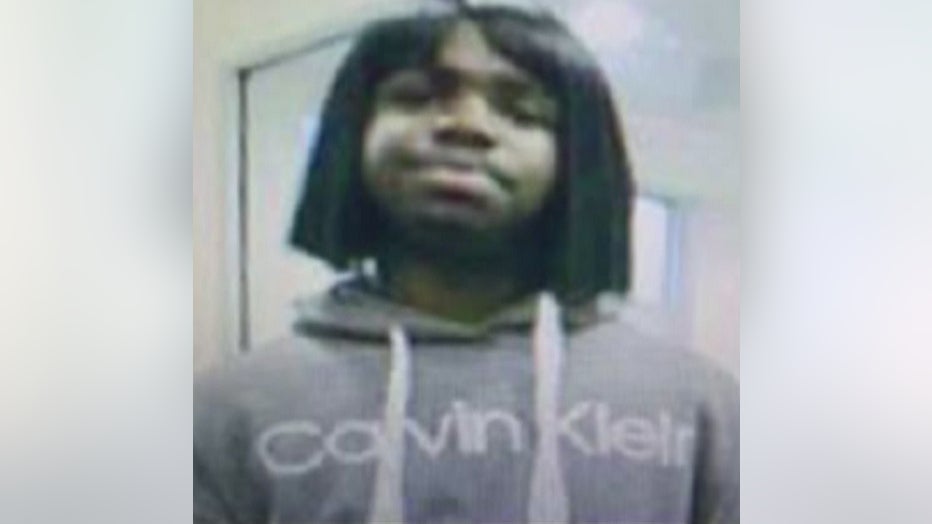 Police also have Mack on surveillance video at a nearby Kroger. They say he is using the victim's credit cards to buy gift cards. Anyone who recognizes Mack or know where he is, there is a monetary reward in the case. The frightening ordeal has unnerved members who are packing the gyms this time of year working out.

"It is not safe out here. Always come in pairs and get locks for your locker," grandmother Maurenn Wilbanks told FOX 5News.