The suspect is accused of shooting and killing a 15-year-old and his mother inside their home.

Police respond to the scene in the 5000 block of Apple Grove Road near Flowery Branch Friday.

Gwinnett police said do not believe the incident is a murder-suicide. 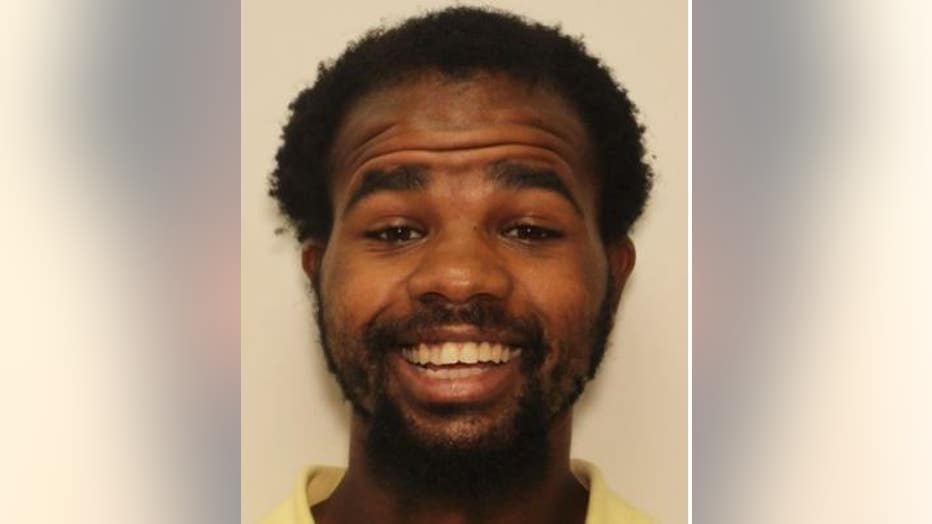 According to investigators, a 40-year-old woman and a 15-year-old male were found at the scene shortly after 2 p.m. The woman and her son were suffering from apparent gunshot wounds, police say.

Adams is described by police as a male, weighing approximately 210 pounds, and standing 6 feet and 2 inches tall. He is also believed to have been in a relationship with the female victim. 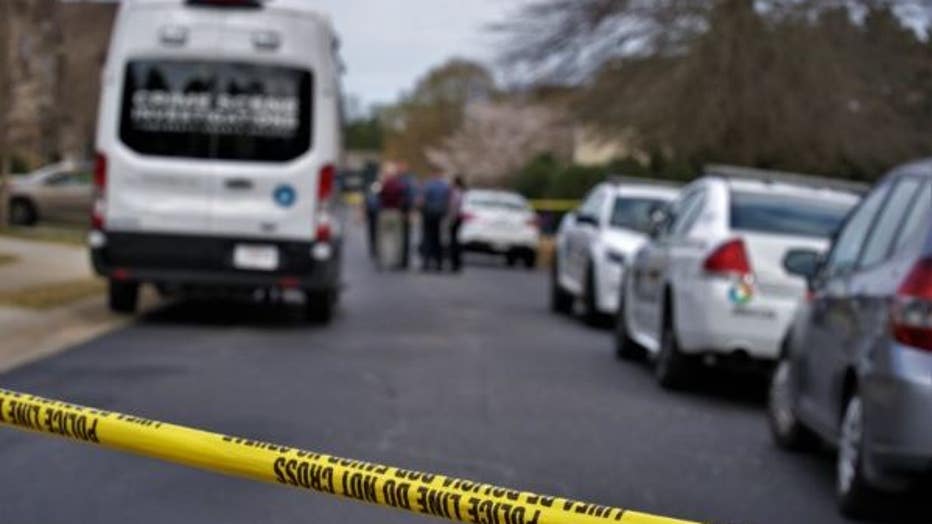 Anyone with information on this case is asked to contact the Gwinnett County Police Department at 770-513-5300. To remain anonymous, tipsters should contact Crime Stoppers at 404-577-TIPS (8477).

Crime Stoppers tipsters can receive a cash reward for information leading to an arrest and indictment in this case.