Investigators used genealogy DNA from the victim’s daughter in order to positively identify the remains as that of Marlene Standridge.

According to authorities, in 1982 human remains were discovered in a wooded area near Deshong Drive in unincorporated Stone Mountain. A female skull and other evidence were taken from the scene by police. Investigators believed at the time that the remains were approximately 6 to 10 years old.

However, detectives were unsuccessful in their attempts to make an ID. 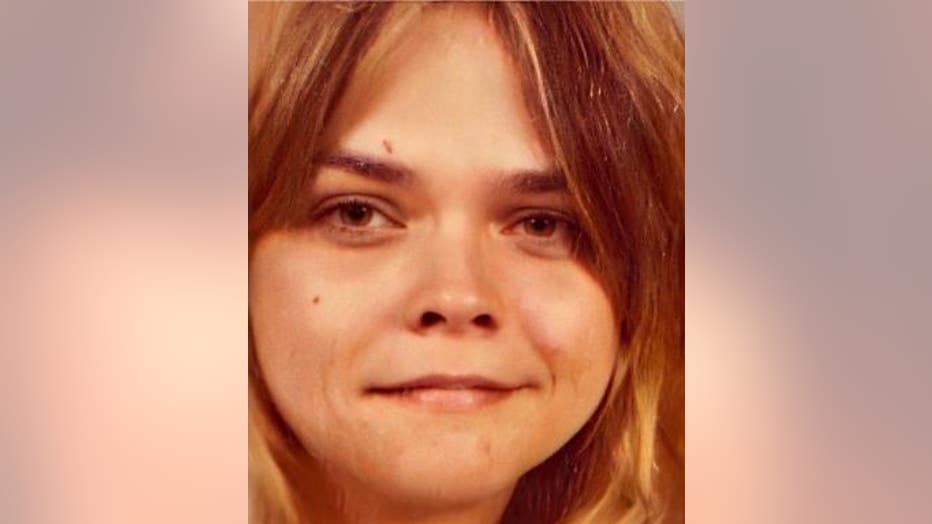 Detectives shipped the unidentified victim’s skull to Othram Labs in March 2021 to create a DNA profile.

In September, confirmed that Janis Adams was a match to Marlene Standridge.

Anyone who has any information to share in this case, or knew Marlene Standridge is asked to contact Gwinnett County Police Department detectives at 770-513-5300.

To remain anonymous, tipsters should contact Crime Stoppers at 404-577-TIPS (8477). Crime Stoppers tipsters can receive a cash reward for information leading to an arrest and indictment in this case.