GWINNETT COUNTY, Ga. - A Gwinnett County woman is facing animal abuse charges after police say one of her neighbors recorded her slamming her dog into a wall.

Police said the woman seen in the video is 30-year-old Ashten Nicole Goeckle.

WARNING: Some may find this video disturbing

A disturbing video shot by a neighbor appears to show a Duluth woman slamming a dog into a wall.

A witness who works for the woman’s apartment complex caught the incident on camera and reported it to animal control, which then tipped off Duluth police.

Police questioned Goeckle when they arrived. She was arrested and charged with animal cruelty after she admitted to getting rough with her dog. 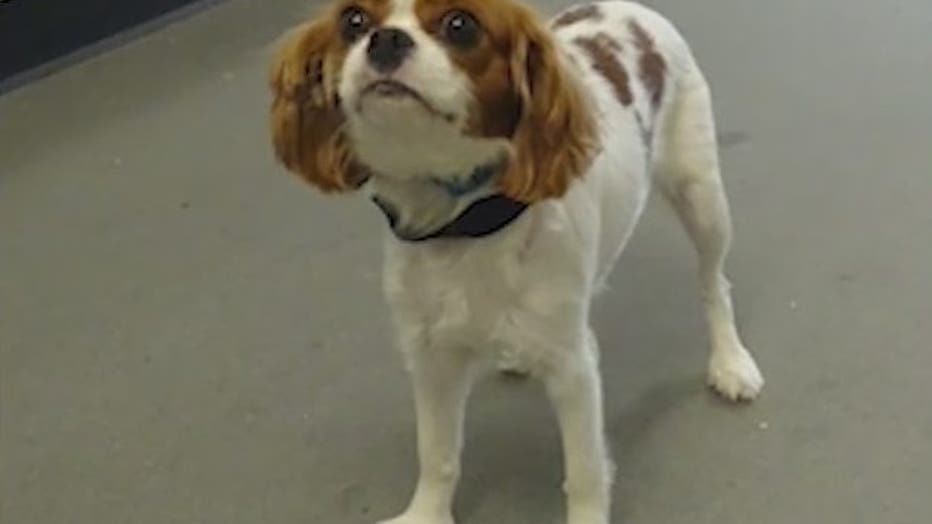 In police body camera footage of the interview, Goeckle said “I know, I lost my temper with my dog.”

In the video, the woman appears to scold her dog with an object on her Duluth apartment balcony before getting more aggressive with the 18-month-old dog.

Toward the end of the video, which is about a minute and 20 seconds long, she grabs the dog by the neck and rams the dog into the wall. 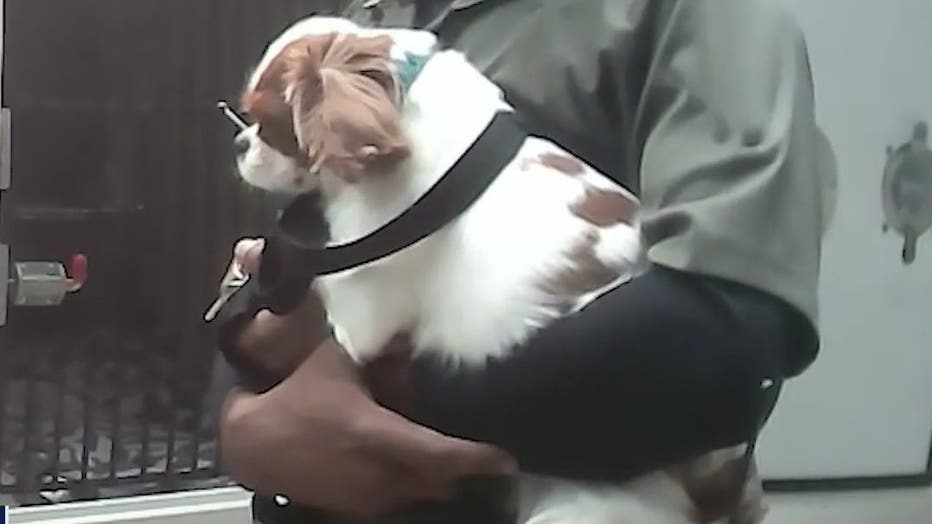 Now in Gwinnett County Animal control’s care, the dog is expected to be okay, only suffering from minor injuries.

Police said it is important to call authorities to report any kind of abuse.

"Always, if you see something, let us know. In this case, it was animal control who then got us involved," Sadowski said.

It is now up to a judge to decide if Goeckle is fit to keep the dog.

If not, police say it will likely be taken to an out of state animal shelter to ensure the dog doesn’t end up in the wrong hands.

Duluth police tell Alex Whittler several people have come forward saying they’ve seen Goeckle get rough with the dog before. She was booked Tuesday night into the Gwinnett County jail and released hours later on a $1,300 bond.