GWINNETT COUNTY, Ga. - One of metro Atlanta’s top law enforcement officials is defending an editorial he wrote about the recent national rift between police and citizens that have led to violence.

“ALL LIVES matter” is the core message that Gwinnett County Sheriff Butch Conway is trying to convey in his often extremely critical statement released to FOX 5 Tuesday.

On Wednesday, Conway said he’s angry at the whole social structure dealing with police at the moment.

“There’s no respect there with a lot of the public. I say a lot. It doesn’t take a lot,"' he said. "It just takes one (person) to create an incident where somebody gets killed or hurt seriously."

Conway said he wrote the editorial because he felt he could no longer stay silent about how he felt.

“We’ve all heard the noisy voices blaming law enforcement officers themselves for these assassinations and it sickens me,” Conway wrote. “To say that I’m angry would be an understatement.”

Conway said that “fringe groups”, “hate groups”, and “domestic terrorists with an agenda” have used race and allegations of mistreatment by law enforcement to justify the actions of “inciting riots and committing murders.” The sheriff called upon those who feel they have been wronged to use the “clear avenues to pursue it through legal means.”

“My priority has been and always will be keeping our deputies and our citizens safe,” Conway wrote.

"Like many of you, I’ve watched with growing horror the events that have unfolded over the past year involving the senseless murders of law enforcement officers across this country, especially in recent weeks.  As the sheriff of Gwinnett County, I can no longer remain silent.

We’ve all heard the noisy voices blaming law enforcement officers themselves for these assassinations and it sickens me.  To say that I’m angry would be an understatement.   I’m angry that the fringe groups who started the culture of police hatred have widened the racial divide in our country by alleging that officer involved shootings stem from racism.  I’m angry that the controversy involving law enforcement officers has been further fueled by the news media, which seems intent on trying these cases in the court of public opinion through relentless media coverage and irresponsible reporting before the facts of a case are available.

I can think of no greater example that encompasses both of those concerns than the events that took place last August in Ferguson, Missouri.  An officer who acted within policy to preserve his own life became the poster child for alleged police racism and suffered damaging, irreversible life-long consequences.

The truth is that the common denominator in every controversial case of officers using deadly force has been police interaction with people who do not respect the law.  To my knowledge, each of those instances involved someone obstructing police officers trying to do their jobs.  The blatant disrespect towards law enforcement officers performing their duties must stop.

Law enforcement officers are being dehumanized. Those inciting riots and committing murders are simply criminals and do not represent the majority of Americans.  They are domestic terrorists with an agenda.  Their message is that police lives don’t matter, which sure sounds like a hate group to me.  Anyone willing to kill a cop is capable of killing anyone.  No one is safe.  It should be concerning to every law abiding citizen that respect for the badge and for those who wear one is diminishing because respect for the law is the structure of a civilized society.

These hate groups are using the excuse that they have been mistreated by police to justify their actions.   If someone feels they have been wronged by a law enforcement officer, there are clear avenues to pursue it through legal means.  There is no justification for assaulting or murdering law enforcement officers.  The officers who were most recently targeted and slaughtered never even knew their attackers. If news reports are accurate, there have been no known prior encounters between these killers and the officers they murdered. They were targeted simply because of the uniform they wore.

But if you scream it loud and often enough, then add race into the mix, you effectively silence the majority of law abiding citizens.  The loudest voices are heard until a credible voice speaks.  The disturbing murders of police officers are not isolated events and anyone promoting violence towards our law enforcement officers must be held accountable.

This trend of law enforcement hatred threatens the fiber of our society and the safety of our citizens as good officers leave the profession because they are no longer willing to do the job. Who can blame them?  Who is speaking out in their support?  There have been two recent incidents in which uniformed law enforcement officers have been denied service at restaurants for no other reason than the uniform they wear.  Sadly, after more than thirty years of service in law enforcement, I’m not sure that I would choose it again, given the current state of affairs.  I’m sure I’m not alone in that sentiment.  It is in the country’s best interest to support our law enforcement officers.  The silent majority must find its voice and speak boldly in support of those who risk their lives to serve them.

We will not tolerate the slaughter of officers in this country.  Those who commit acts of violence against our law enforcement officers will be brought to justice as expeditiously as possible.  I stand behind each and every one of my deputies and make it my personal mission to protect their welfare utilizing every legal means available.  It is my hope that every agency head shares this sentiment so that law enforcement officers don’t hesitate to protect lives because of a difference in skin color that could result in cries of racism.

My priority has been and always will be keeping our deputies and our citizens safe.  I will do everything in my power to stop anyone intent on harming others, regardless of their skin color.  All lives, and I repeat, ALL LIVES matter." 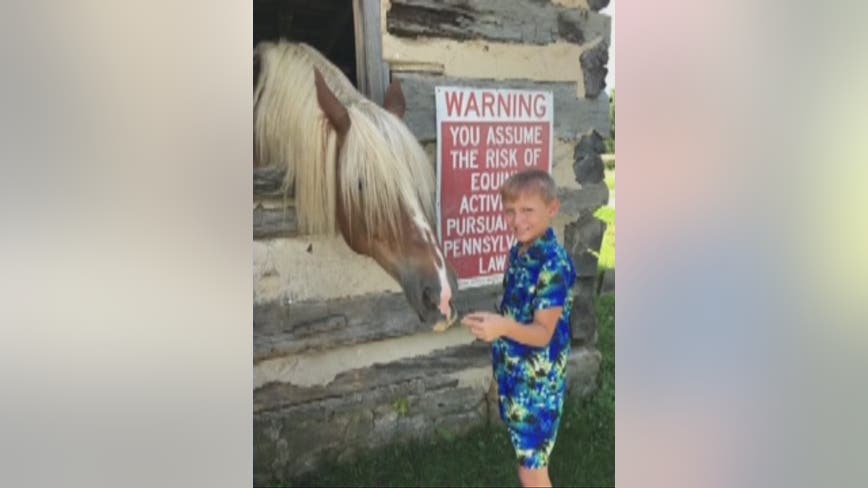