It happened at the Park at Sweetwater Apartments located at 3400 Sweetwater Road near Duluth around 1:30 a.m. on Dec. 1. Gwinnett County Police said Officers Conner Buckley and Austin Goehrig arrived at the scene and found flames reaching 30 to 40 feet high. They rushed into the building structure to evacuate the building, knocking on doors, waking residents up, and helping people out.

Their body cam video picked up the entire incident. At one point, it showed them carry small children from the smoke-filled areas.

Gwinnett County firefighters were able to get the blaze under control quickly.

"Because of the quick actions of both Officer Buckley and Officer Goehrig, everyone made it out of the building and no casualties were reported," said Sgt. Justin Richey.

Both officers have had less than a year of experience on the streets, but the department said their actions speak to the high-level of training they receive during their time at the county’s police academy as well as the type of candidates they hire to become officers.

Because of the officers’ quick action, firefighters said there were no injuries.

The Red Cross said seven families were left homeless. Those 20 people were helped by the agency to receive a place to stay, food, clothing, and other immediate needs. 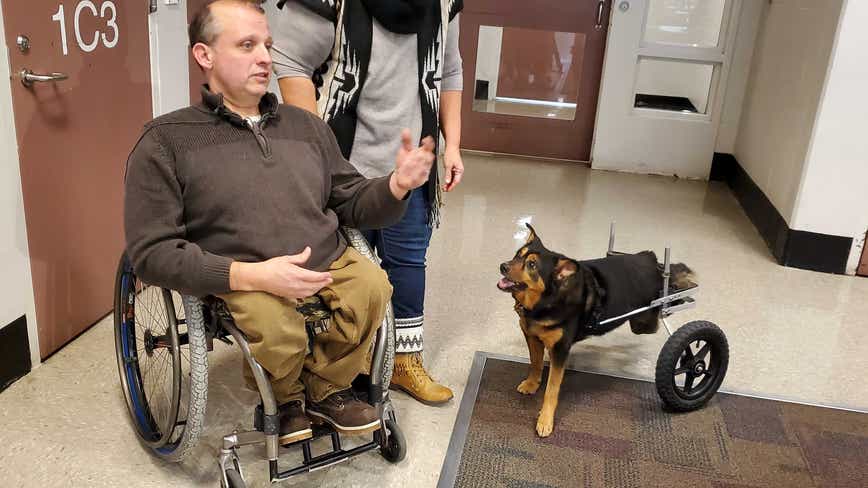