A virtual lesson was Zoom bombed by two men who hacked into the system during a virtual school lesson.

Zoom-bombing has been happening across the country as more people use websites like Zoom for work and school.

Edward Garcia said he expected hiccups during his son's first day of virtual learning, but he said he didn't see his coming.

"I was a little bit shocked, surprised," Garcia said.

This happened during the 10th grader's 7th-period class.

Two people, who were not a part of the class, entered the Zoom meeting and started saying inappropriate things.

"When I asked my son about it, he said it was directed at the teacher, so she abruptly ended the call," Garcia said. "I didn't even bother asking what was said because I don't really care. The email that was sent out sufficed...to know that it was vulgar language." 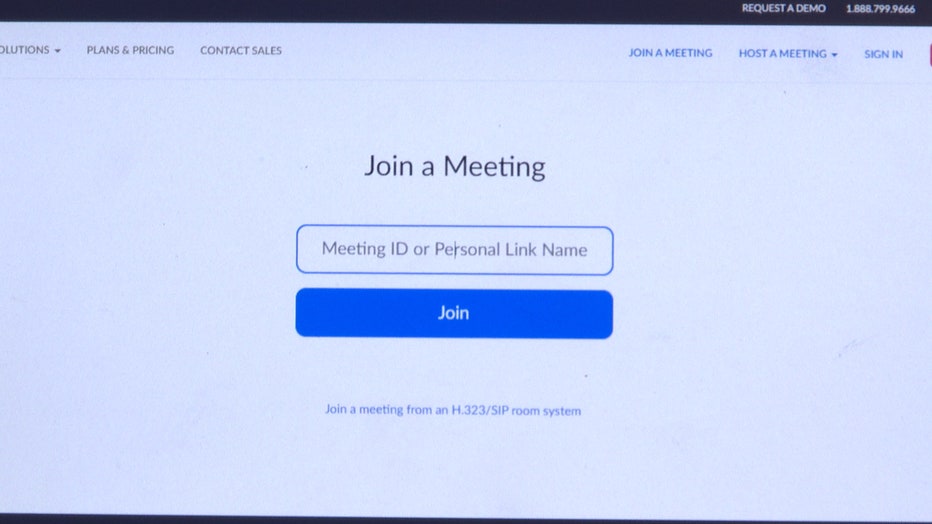 The teacher at Archer High School sent an email to parents that reads:

"Today, during the beginning of our Zoom session, a horrible disruption occurred.  Two individuals were able to obtain the meeting link and enter as a student.  While being part of the session, these young men used very inappropriate language and shared rude and ugly comments.  I reported the incident to our principal.  He explained that we had been Zoom Bombed.  This has been happening across the county throughout the day.  The technical team is working to ensure this does not happen again.

"I am so sorry that my students were subjected to this horrific display.  I will post another session link on eClass for tomorrow.  Hopefully, all goes well.  Please guard the link information."

Zoom-bombing has been on the FBI's radar.

The agency sent out a warning in March after reports of similar incidents happening across the country.

Zoom has since changed some settings and upped their security measures.

After this incident, Garcia says the district should take a closer look at their security.

Garcia said unnecessary interruptions like this only add to the challenges of virtual learning.

"How childish is it? You really have a lot of time on your hands to jump into someone's classroom and to be disrespectful. Not only are you disrupting the class. You're also being disrespectful to an adult," Garcia said.

He hopes his son and other students in the class can see this as a learning experience.

"Hopefully the message behind them was don't be like them. Don't be that guy and do the right thing," Garcia said.