The Gwinnett County District Attorney’s Office will not prosecute a correctional officer at Phillips State Prison seen on camera punching an inmate. In newly-released security video from the jail, officials say the inmate is seen poking and struggling with the officer before he is hit.

Officials with the District Attorney's Office say they began an investigation into the incident after video taken by another prisoner leaked of an officer hitting, shoving, and struggling with an unidentified inmate.

Through their investigation, officials say they reviewed prison footage of the entire event, toured the facility, and interviewed multiple people.

After the review, the District Attorney says they determined there is "insufficient evidence" to criminally proceed against the officer. 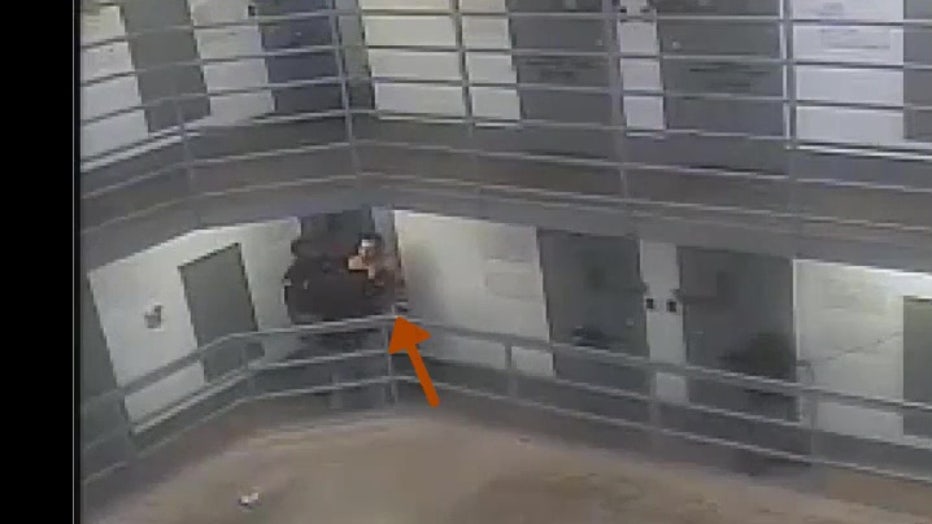 In a release, the DA noted that the inmate resisted officers after he was told to return to his cell. The inmate is also seen on camera poking and swinging at the officer.

"We do find that the incident, as it played out, was profoundly regrettable. However, the correctional officer was within use of force guidelines," a spokesperson for the District Attorney said.

It is not known if the prisoner was injured by the officer. The officer's name and status during the investigation have not been released.