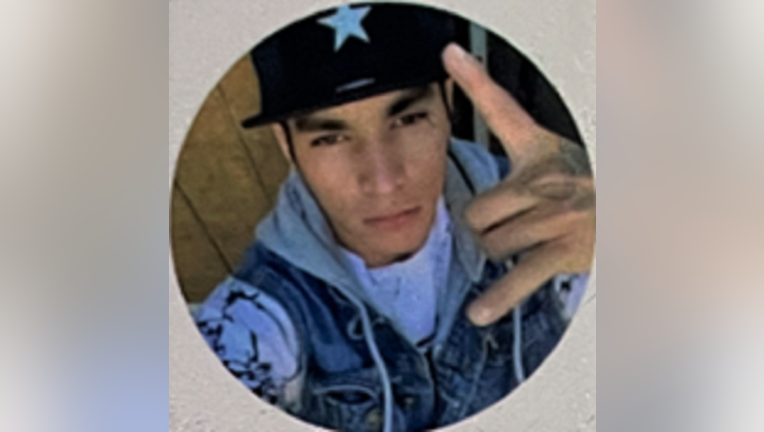 GWINNETT COUNTY, Ga. - Police want to know who shot a man in the back in the parking lot of a Gwinnett County apartment earlier this month.

It happened on May 1 around 9:05 p.m. in the 1300 block of Graves Road. Gwinnett County police said officers arrived to find a man suffering from an apparent gunshot wound to the lower back. Witnesses told police they saw a Hispanic man shot the victim from behind before fleeing the scene.

Investigators said they believe the suspect frequent the Norcross and Tucker areas, especially along Graves Road and Pine Drive. Investigators have not determined the suspect’s identity. Police released a photo of the suspect in hopes someone can tell them who it is.