Gwinnett County Police Citizen Advisory Board has recommended decriminalizing the possession of small amounts of marijuana.

GWINNETT COUNTY, Ga. - The Gwinnett County Police Citizen's Advisory Board has issued a recommendation to change to decriminalize possession of small amounts of marijuana.

This is the first of several steps toward changing the current ordinance.

The advisory board is made up of various community members who are tasked with reviewing policies and making recommendations for Gwinnett County Commissioners and the police department.

Commissioner Kirkland Carden has been advocating for the change.

Currently in the county, someone faces prison time and or a fine of up to a thousand dollars for having an ounce or less of marijuana on them.

Carden said the resources spent on charging someone could be better spent on more pressing issues.

"What I found was in District 1, we were seeing an uptick in violent crime, arson, property crime, commercial theft. And when I hear that, I think that's where our priorities and focus needs to be," Carden said. 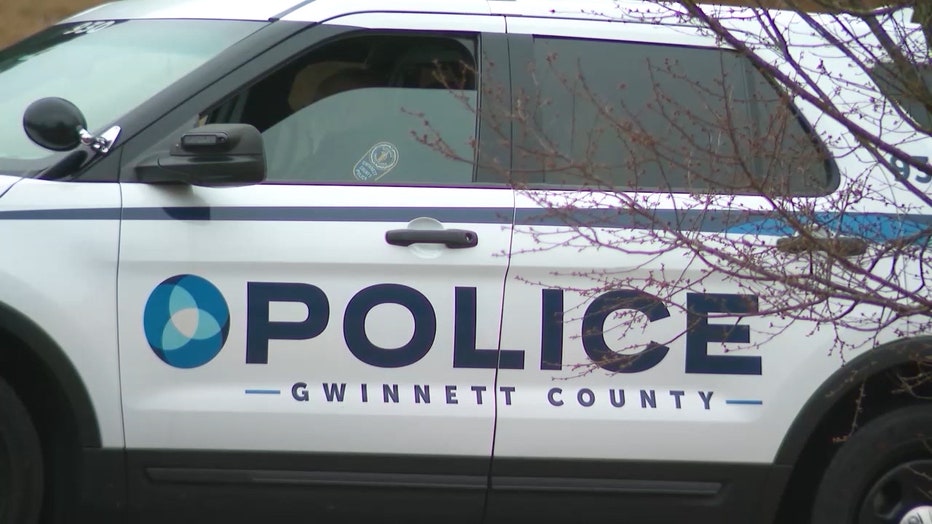 If the changes are approved, someone in possession of an ounce or less of marijuana would receive a citation.

The person could face up to a $150 fine or community service.

Carden said officers would still have the ability to apply the state law, which has similar consequences to the current Gwinnett County ordinance.

"They can still apply the state law, and that doesn't change," he said. "But what this does do is it does give them more tools in their toolbox so they can take a different approach."

The recommendation for the change now heads back to the Gwinnett County Board of Commissioners for consideration.

"If there's three or more commissioners to support it, then it will go on to the agenda. Once it's on the agenda, then we have the opportunity to vote for it," Carden said.

Commissioner Carden said he hopes the board will get a chance to vote on this change by the end of the summer.