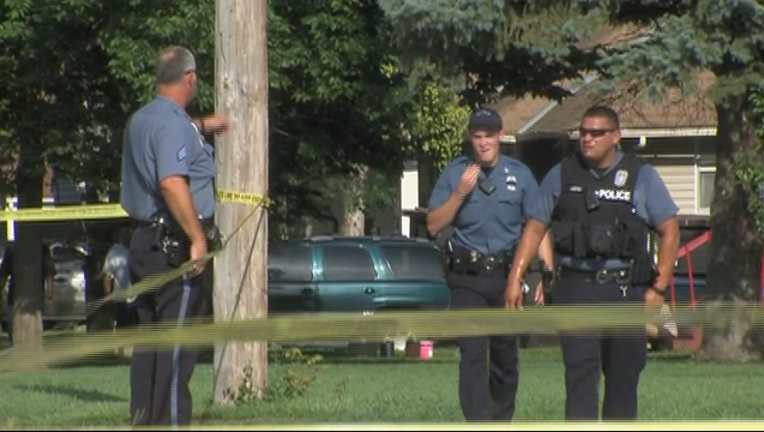 Clark Atlanta said in a statement Monday morning that the university "categorically denounces this heinous act."

Long, a former Marine from Kansas City, Missouri, turned 29 on Sunday, the same day he opened fire, killing three law enforcement officers and wounding three others. Long was killed at the scene.

The shooting added to the tensions across the country between the black community and police.