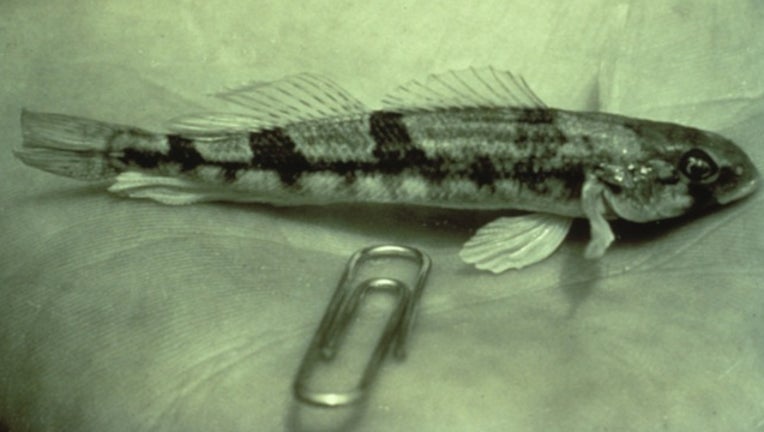 NASHVILLE, Tenn. (AP) - A conservation group says a tiny fish no longer should be a federally protected species.

The Center for Biological Diversity says it has petitioned the U.S. Fish and Wildlife Service to lift protections for the snail darter, saying it is no longer in danger of extinction.

Citing the snail darter's listing on the Endangered Species Act, the U.S. Supreme Court in 1978 halted construction of the Tennessee Valley Authority's Tellico Dam on the Little Tennessee River. Work resumed the following year when Congress allowed the project to be completed. The TVA worked to transplant the snail darter to other rivers and streams.

The snail darter was moved from "endangered" to "threatened" status in 1984. The Center for Biological Diversity says its populations have expanded to other waterways in Alabama, Georgia, Mississippi and Tennessee.