Atlanta police say there have been at least eight victims targeted through Grindr since February.

Investigators say eight victims have come forward since February and they believe there are more victims out there that may be afraid or too ashamed to come forward.

Police have released surveillance video of one of the suspects, asking the public to help identify him.

According to officials, the man caught on camera is one of three suspects targeting members of the LGBTQ community through the dating app Grindr. 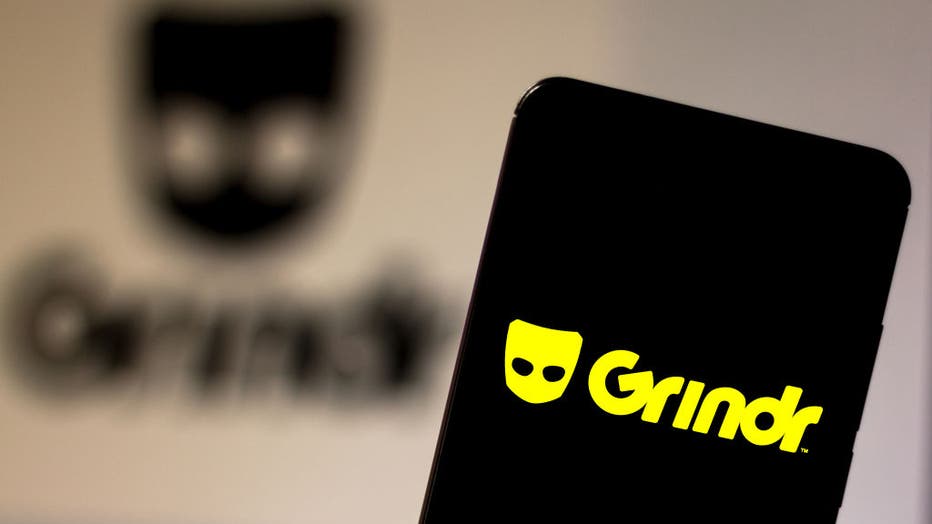 In this photo illustration a Grindr logo on seen displayed on a smartphone. (Photo Illustration by Rafael Henrique/SOPA Images/LightRocket via Getty Images)

"The suspect uses the grinder app to lure the victims to their location," Atlanta police Sgt. Rodney Jones said. "After the date concludes, the suspect then robs the victims - often taking wallets, keys, or vehicles."

Police would not say exactly where these crimes happened. But they described one of the suspects as a Black man with a dark complexion who is in his late teens or early 20s. The suspect has a slim but muscular build with his hair in 3 to 4 inch-long twists or dreads.

Investigators urge the community to be on alert, especially when it comes to dating apps. 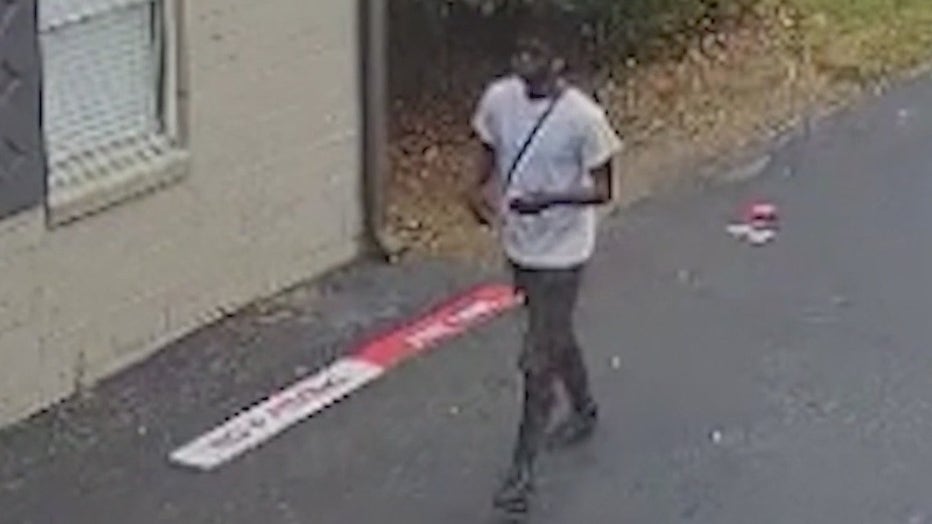 Signs of trouble could include luring dates to a remote location or giving a vague description of where to meet.

"If you are trying to Facetime someone and they are hesitant to give you an address to a place you don't know, like a cemetery, take that as a sign," Officer Eric Lang says. "Get a physical address."

If you have any information that can help detectives in their investigation, please call the Atlanta Police Department.