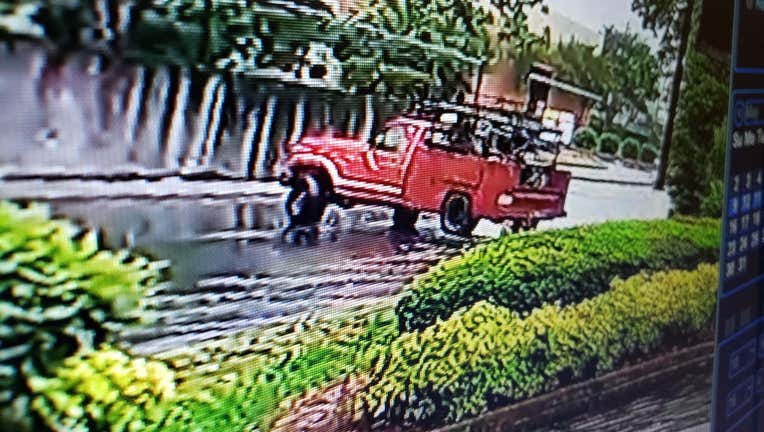 GRIFFIN, Ga. - Griffin police have arrested a a man who they say caused a significant fuel spill while he was trying to steal gasoline

According to investigators, the spill was caused when a suspect, now identified as 25-year-old Jesse Smith - drilled into the fuel tank of a U-Haul truck at the business to try and drain the vehicle's gasoline. The fuel kept pouring onto the ground after the suspect left, causing a hazardous spill.

Griffin police posted surveillance footage of Smith, hoping that residents could help identify him or his vehicle.

"While you're creating a hazardous material spill, for 5 gallons of gasoline and cause firefighters to have to work in the rain, we appreciate you parking your truck behind the KFC where we can obtain a photo of your getaway vehicle," police wrote. 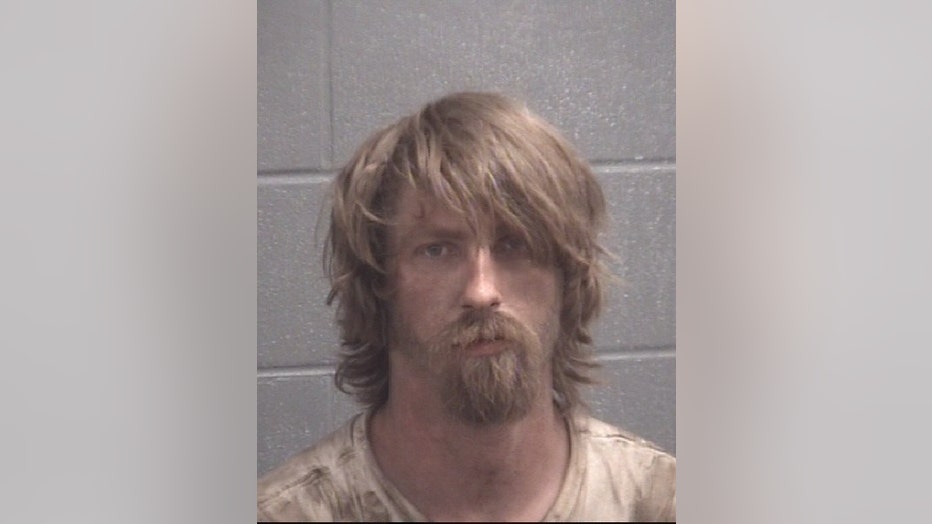 Thanks to a tip, officers arrested Smith and charged him with criminal damage to property and theft by taking. Investigators are still determining what charges Smith will receive connected to the hazardous material spill.

"The assistance and cooperation of supporters and citizens broke the case and without their assistance, this case may well have gone unsolved," police said.

Firefighters were able to successfully clear the area of fuel in order to meet environmental standards.