GRIFFIN, Ga. - Two missing children have been found safe and their mother is in custody after a Levi's Call, Georgia's Amber Alert, was issued Thursday, authorities said.

According to Griffin police, 2-year-old Amina Cole and a second child were found safe and unharmed. The children's mother, 21-year-old Johnetta Leigh Taylor, was taken into custody.

When the Amber Alert was issued, authorities said they were not aware Taylor had taken a second child.

Amina is described as a black female with black hair and brown eyes. 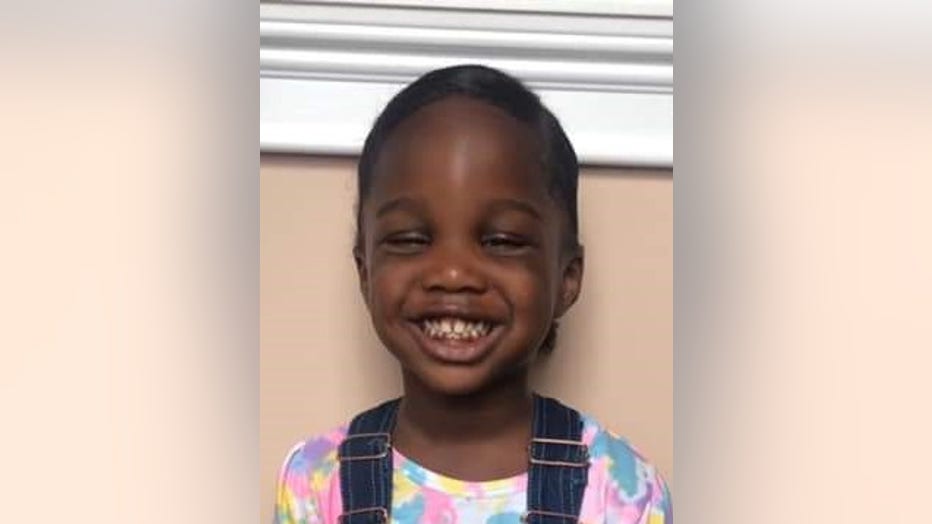 The child was last seen in Griffin on Wednesday.

Taylor is described as a black female with brown eyes. She's about 135 pounds, 5'8", and has dark hair with a red strip. She was last seen wearing a blue jean jacket with red leggings. 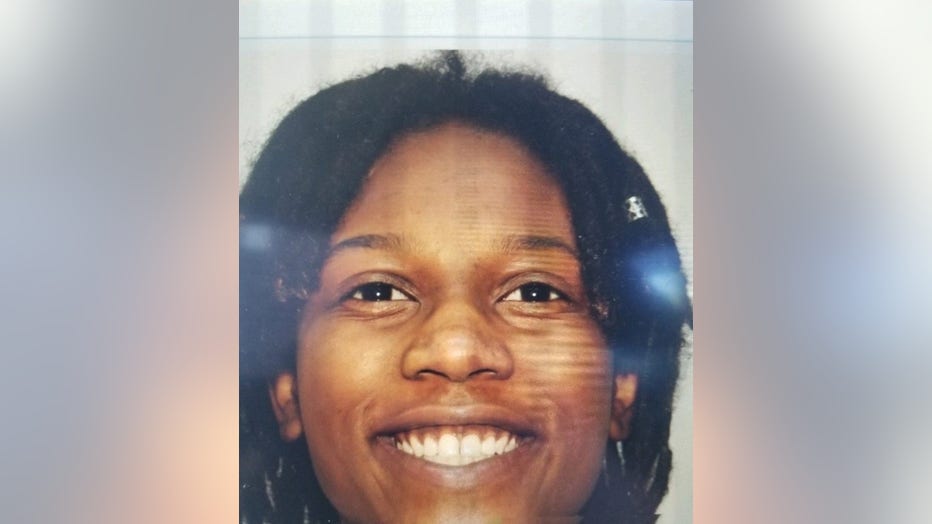 Police believe the child is with Johnetta Leigh Taylor