Serial killer indicted in another murder

SAVANNAH, Ga. - The FBI calls him the worst serial killer in United State history and now a grand jury in Savannah has indicted Samuel Little in a murder that happened more than 30 years ago.

Little is now charged with the murder of Frances Campbell.

He is serving multiple life sentences at a Texas prison and has confessed to more than 90 killings.

The Chatham County District Attorney says a detective digging through old reports linked the unsolved case to another death in Savannah that little claims he committed in 1984. 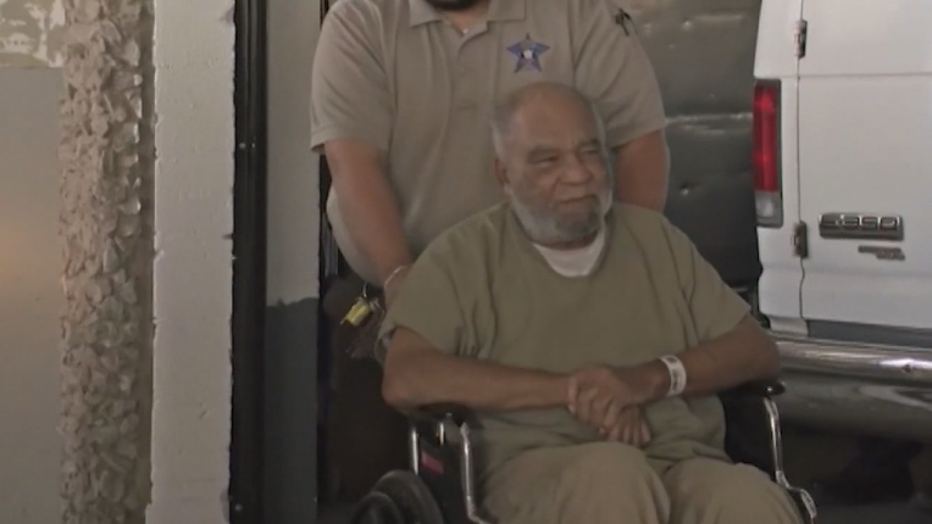 It's unclear whether the 79-year-old will ever stand trial in Savannah.

His attorney says Little is in poor health and has already been charged in other cold cases.