CLAYTON COUNTY, Ga. - A grand jury in Clayton County has returned a 60-count indictment against a suspected serial rapist.

Kenneth Thomas Bowen III, 24, was arrested at the end of August for a series of rapes beginning in 2015. Most of the attacks took place within a 2-mile radius of his home. The crimes happened at area apartment complexes over several years. 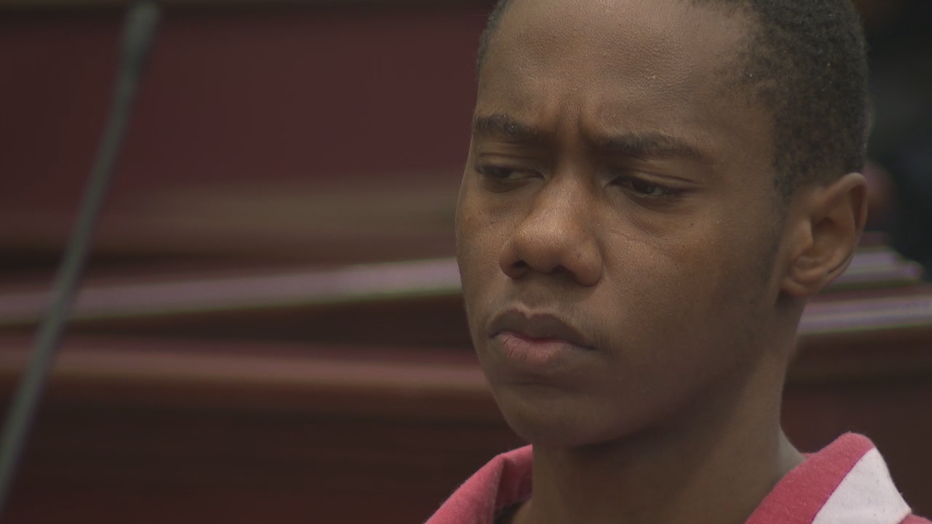 The counts against Bowen include: 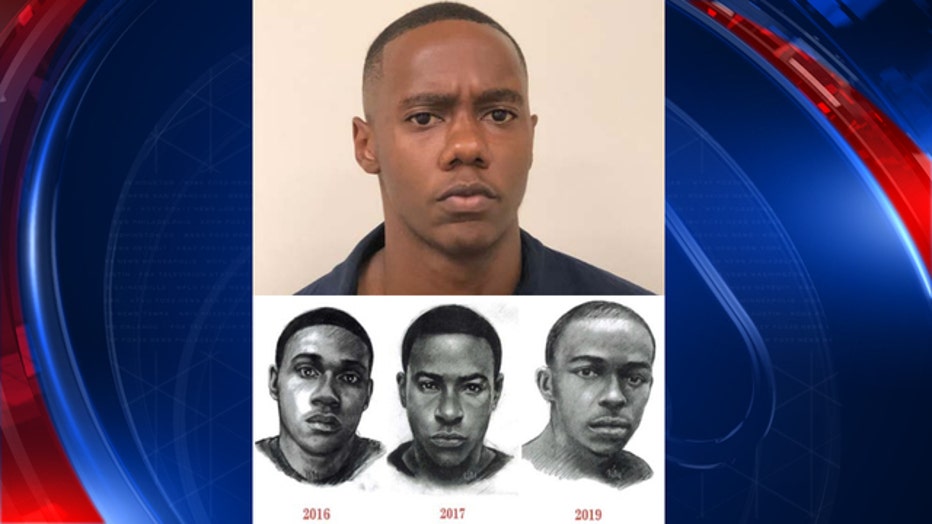 Detectives said in each case, the woman's cell phone was taken so she couldn't call for help. Some of the women had children in their homes and even in their beds during the assaults. One victim, said police, was nine months pregnant and complied because she didn't want her baby harmed.

Bowen remains in the Clayton County Jail without bond. 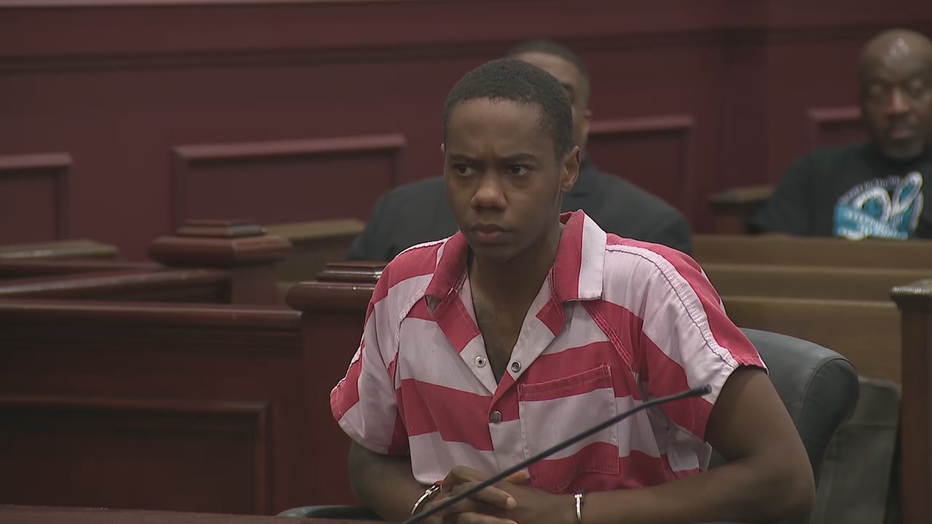