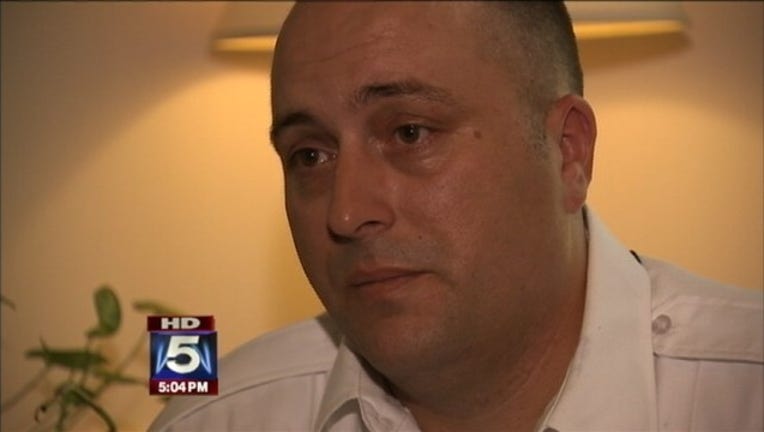 Union City Police Officer Luther Lewis says that he had no choice when he shot and killed Ariston Waiters.

ATLANTA (AP) - A grand jury has cleared a Union City police officer in the 2011 shooting death of a 19-year-old man.

Union City police have said Ariston Waiters was shot in 2011 after he went for an officer's gun. A grand jury previously declined to indict the officer.

Howard thanked Union City police who testified, calling their testimony brave and historic in a statement. But he says the grand jury's decision requires "that we move on from this case."