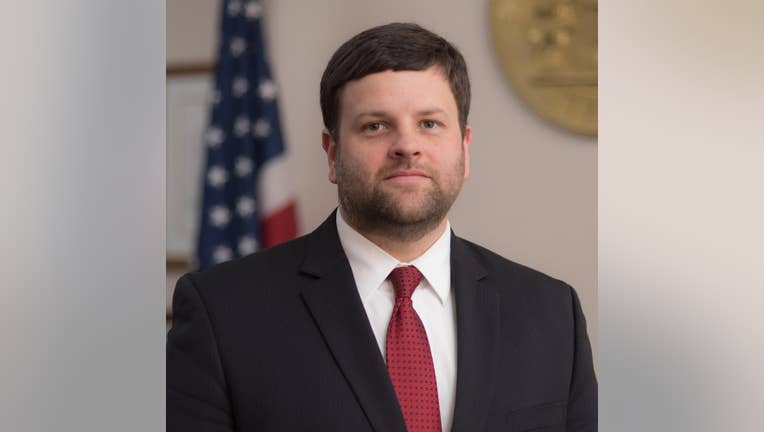 ATLANTA - Georgia Gov. Brian Kemp's chief of staff and longtime advisor is leaving the administration at the end of September.

Tim Fleming started working with Kemp in 2002 during the governor's race for state Senate. In 2010, he managed Kemp's campaign for Secretary of State before becoming Deputy Secretary of State. The two men's work together continued on Kemp's successful gubernatorial campaign.

In the announcement, the governor's office says Fleming is leaving "to pursue new opportunities in the private sector."

“Tim has served my administrations for more than a decade,” Kemp said. “I am grateful for his service and hard work, and I wish him all the best in his future endeavors.”

Fleming's last day working at the governor's office will be Sept. 30.

“It has been the honor of a lifetime to serve this great state and champion the agenda of its 83rd Governor,” said Tim Fleming. “I truly appreciate the opportunities that Governor Kemp and his family have provided me over the years, and I look forward to beginning this new and exciting journey in the private sector.”

During the transition, the state's Chief Management Office Caylee Noggle will serve as interim Chief of Staff. She will be the first woman to ever serve in the role.

“I am honored and humbled by the responsibility of leading Governor Kemp’s administration through this transition,” said Caylee Noggle. “I look forward to serving Gov. Kemp and the State of Georgia in this role.”

Noggle joined the Kemp administration at the beginning of the year. Prior to her work in the administration, she served as President, Interim President, Chief Operating Officer, and Chief Financial Officer for the Georgia Student Finance Commission.