Gov. Kemp announced the federal government approval of one of Georgia's healthcare waivers.

ATLANTA - Georgians will soon have new options when it comes to health insurance.

Gov. Brian Kemp announced Wednesday that the Centers for Medicare and Medicaid Services signed off on the state's 1332 Affordable Care Act waiver and should finalize approval of the 1115 Medicaid waiver in the coming days.

"Today's really transformational in a lot of ways," Gov. Kemp said after the announcement. "Mainly because we're giving access to thousands and affordability to millions of Georgians."

The 1115 waiver, known as "Georgia Pathways," is set to go live July 1, 2021, for the plan year beginning January 2022. Under the plan, people who make less than $12,000 per year, would be eligible for either Medicaid coverage or state financial assistance with employer-sponsored coverage. To qualify, someone must participate in at least 80 hours per month of "qualifying activity," like job training, education, or volunteer work. 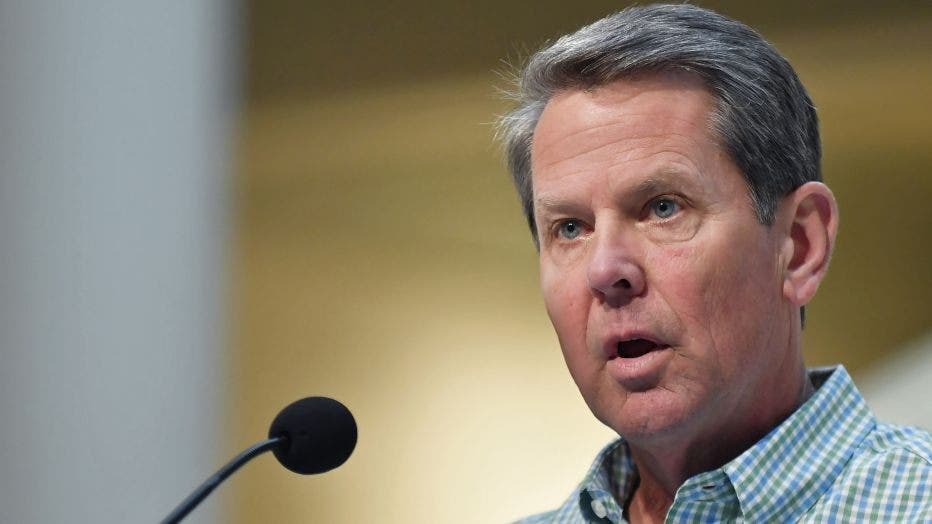 "Georgia Access," the state's 1332 waiver plan, has two phases. The first phase is a "reinsurance" plan where the state would reimburse insurance providers for a percentage of high-cost claims. Those reimbursements are designed to reduce the cost of premiums for Georgians and would go into effect in 2022.

The second phase of "Georgia Access" would redirect consumers from Healthcare.gov to a new state website where Georgians can purchase insurance coverage directly from private companies and brokers. That website should be online in 2023. Though some of the plans on that site will not be "qualified health plans" that cover things like pre-existing conditions.

Some healthcare advocates have been critical of Gov. Kemp's plan, saying it still does not do enough for low-income Georgians.

"When both of these proposals are rolled out, it is likely that more Georgians will lose health coverage than gain it in the first year when health insurance is more valuable than ever," explained Laura Colbert, executive director of Georgians for a Healthy Future.