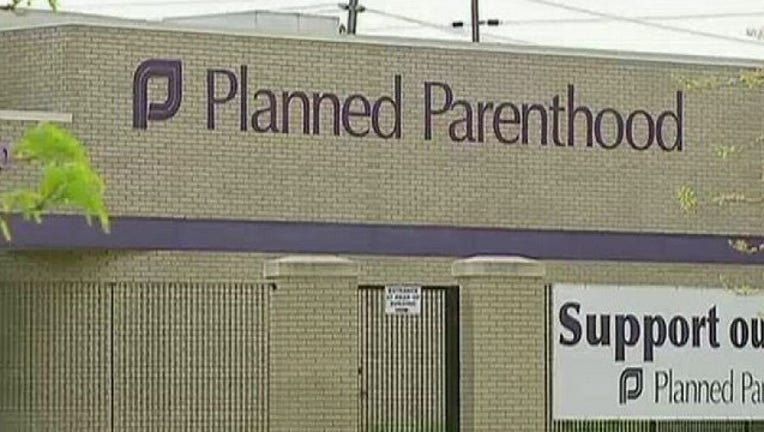 Gov. Nathan Deal has ordered the state to perform a review of Planned Parenthood clinics in Georgia following a video that surfaced suggested the clinics sell aborted fetus body parts to research labs.

The Department of Community Health and the Department of Public Health was directed to conduct a joint review of the clinics run by Planned Parenthood Southeast in Georgia.

Gov. Deal said in a statement released Thursday that he is “committed to protecting life at all stages, particularly the most vulnerable and defenseless among us.”

A video showing a top Planned Parenthood official discussing the shipment of aborted fetus body parts to research labs is fueling calls in Washington and state capitals for investigations and hearings.

The video, shot last July, was released by the Center for Medical Progress on Tuesday. The video appears to show two undercover CMP activists posing as employees from a biotech company having lunch with Deborah Nucatola, Planned Parenthood's senior director of medical research, and chatting about which body parts are in demand.

Planned Parenthood, which provides abortions and other reproductive health services, said it legally helps women who want to make not-for-profit donations of their fetus' organs for scientific research. It said it makes no money by donating the organs to science, and said the video was heavily edited.

“These outrageous claims are flat-out untrue, but that doesn't matter to politicians with a longstanding political agenda to ban abortion and defund Planned Parenthood," Planned Parenthood spokesman Eric Ferrero said Wednesday. He said women donating fetal tissue for research "should be honored, not attacked and demeaned."

"As a high-quality provider of medical care to women across Georgia, ensuring the health and safety of our patients is fundamental. Planned Parenthood Southeast has been providing high-quality, affordable health care in the state for over 50 years and each year provides health care and education to more than 22,000 people across Georgia, Alabama and Mississippi. Planned Parenthood bases its medical care on the expert recommendations of leading medical organizations like the Centers for Disease Control and Prevention, the American College of Obstetricians and Gynecologists, the Society for Family Planning and World Health Organization.

While Planned Parenthood Southeast doesn’t provide tissue donation services, it is a standard practice in the medical community. In health care, patients sometimes want to donate tissue to scientific research that can help lead to medical breakthroughs, such as treatments and cures for serious diseases.  Women who have abortions are no different.  Health centers that provide this service do so just like every other high-quality health care provider does – with full, appropriate consent from patients and under the highest ethical and legal standards.  There is no financial benefit for tissue donation for either the patient or for the health center.  In some instances, actual costs, such as the cost to transport tissue to leading research centers, are reimbursed, which is standard across the medical field.

We are disappointed that Governor Deal has been distracted by this attack instead of staying focused on what really matters to women in Georgia. Women in Georgia face the highest maternal mortality rate in the nation and yet politicians keep going after women’s essential health care and quality prenatal care rather than focusing on solutions.

These charges are completely false, and they are based on politics. Planned Parenthood follows all laws and has the highest medical and ethical standards. We always seek and welcome feedback from medical experts, but not from politicians.  We will, of course, cooperate fully with any investigation. These medical issues shouldn't be politicized in this way. Georgians want our elected officials focused on solutions, not making more problems.

Planned Parenthood’s doors remain open and we will continue to provide high-quality, compassionate care to the women and men who rely on us."