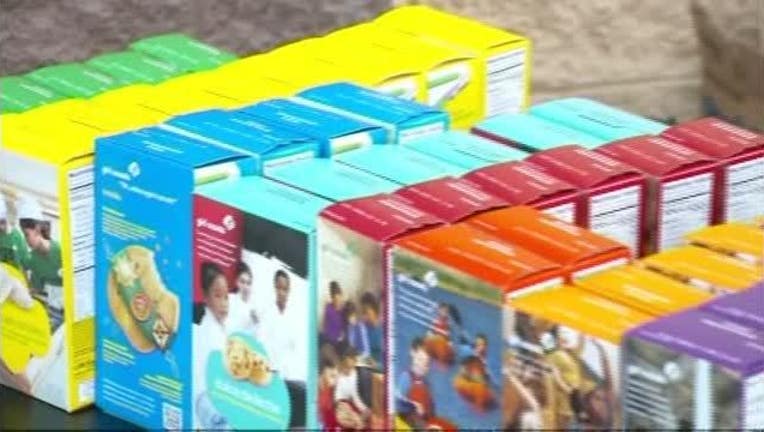 According to police, the girl was near the 400 block of South 16th Street when a man stole $50 in cash.

It happened just before 5 p.m.

The suspect is described as a black male, 6'1" tall, is believed to be in his late teens to early 20's, clean shaven and was last seen wearing a gray sweat jacket.