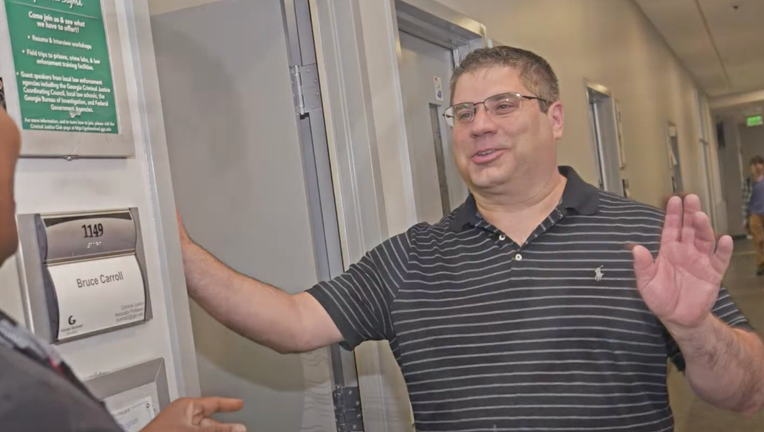 That day also happened to be the last day of final exams at GGC.

"It was definitely a surprise that he was a college professor and he taught criminology," said Gwinnett County police spokesperson Hideshi Valle.

According to Gwinnett County police, Carroll stole from a Target store on Lawrenceville-Suwanee Road.

Authorities say he used the self-service checkout scanner, paying for a few items but walking away with others he never scanned. 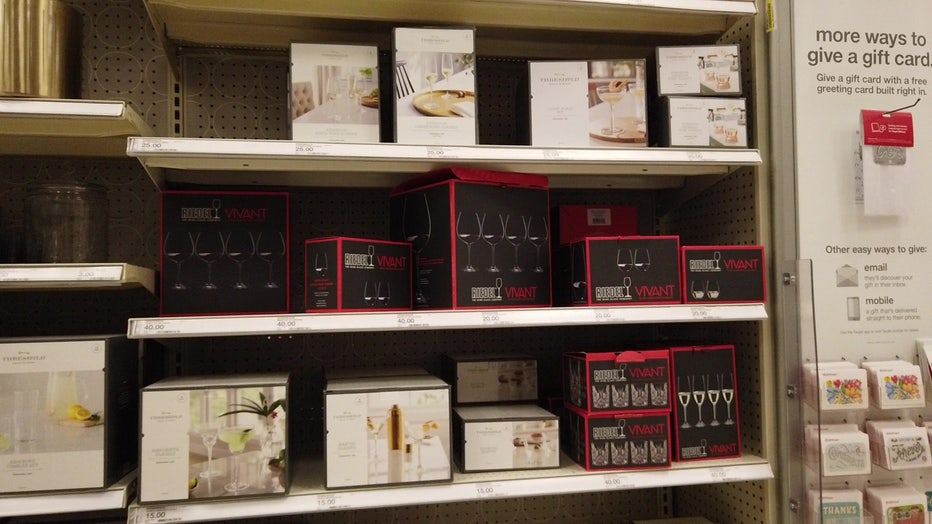 One of the many items Carroll is accused of stealing from Target are "two packs of wine glasses for a total loss of $80."

And it wasn’t an isolated mistake. The loss prevention officer told police they eventually went back through their videos and found Carroll left with a variety of items he never scanned during eight visits to their store between September 23 and November 3. 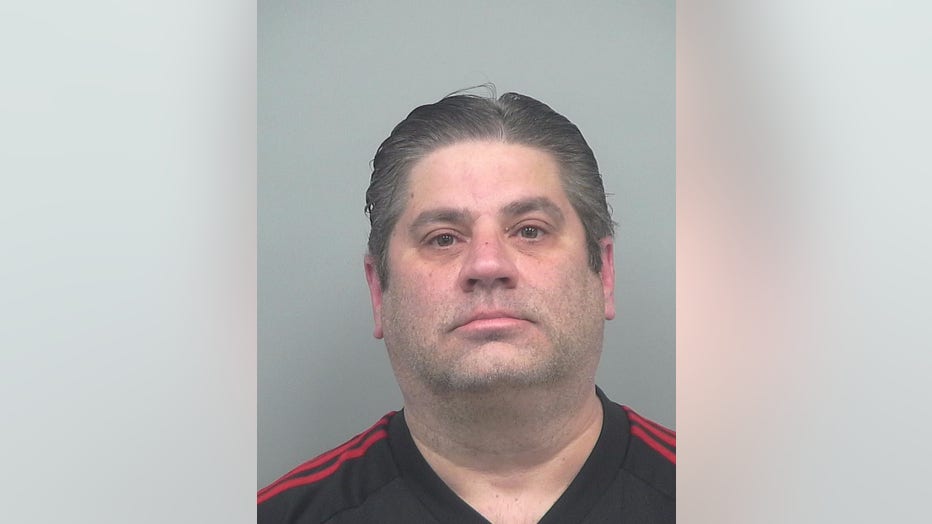 Because the total amount he's accused of stealing is over $500, police charged Carroll with felony shoplifting.

Carroll did not respond to multiple attempts for comment. His office was closed this week as is much of the campus. Students don’t return until January.

A GGC spokesperson said the school does not comment on "personnel matters."

Carroll started at GGC in 2014. He has taught a variety of courses including Criminal Justice and Administration of Justice.

And — at least of the moment — chairman of the faculty for Georgia Gwinnett’s Criminal Justice Department.