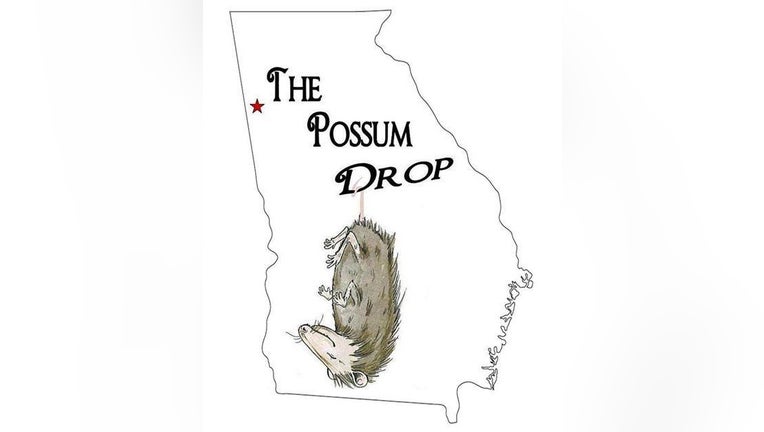 TALLAPOOSA, Ga. - One of Georgia's most well-known New Year's Eve celebrations won't be ringing in 2021 thanks to the COVID-19 pandemic.

Talllapoosa's Possum Drop announced on Facebook their disappointment over the event's cancellation.

"We looked at many options before making this decision, but the event would never be the same without the streets of Tallapoosa, Ga. filled with people from across the USA and even other countries, celebrating the New Year," the event organizers said on Facebook.

The annual event in one of Georgia's most western cities draws about 7,000 people per year and features fireworks, live music, food, souvenirs, and more. It gained national attention after being featured on TLC's "Here Comes Honey Boo Boo."

It's one of the only Possum Drops across the nation which uses a "stuffed" possum instead of a live one and has an early 9 p.m. drop just for the kids.

The event organizers say that they'll be back in 2022.

So far, there's no word on the status of the Peach Drop this year.