Kelly Loeffler is scheduled to be sworn in when the Senate convenes Monday in Washington. Her first vote she casts as a senator could come at the conclusion of Trump’s impeachment trial on charges of abuse of power and obstruction of Congress. Trump is expected to be acquitted by the GOP-controlled Senate , where a two-thirds vote is necessary for conviction.

On social media and in a recent newspaper op-ed column, Loeffler has criticized impeachment proceedings in the Democrat-controlled House as a “sham,” a “sideshow” and a “distraction.” Speaking to reporters Thursday after a tour of the Port of Savannah, she confirmed that she intends to vote “No” on removing Trump from office.

“I don’t think there was due process followed in the House proceeding, so it would be very difficult to understand how that would not be the conclusion,” Loeffler said. “So yes, I would support a ‘No’ vote on impeachment.” She did not specify what the alleged due process violations were.

The House’s impeachment resolution said the president “betrayed the nation by abusing his high office to enlist a foreign power in corrupting democratic elections,” and then obstructing Congress’ oversight like “no president” in U.S. history.

Asked if she felt an obligation to hear and weigh the evidence at Trump’s impeachment trial before making up her mind, Loeffler said it’s the Senate’s role to serve as a jury and offer due process.

“We’ll certainly do that, but do not see that this partisan process needs to go any further,” Loeffler said.

Gov. Brian Kemp chose Loeffler last month to fill the seat of Republican Sen. Johnny Isakson, who left office at the end of 2019 because of health problems. Her appointment was met with skepticism by some Trump advocates who said she’s too moderate and inexperienced. Loeffler has tried to appease her conservative critics, and has insisted she’s “pro-Second Amendment, pro-Trump, pro-military and pro-wall.”

A political newcomer who ran an Atlanta financial services company, Loeffler will have to run her first election campaign as she’s learning the ropes in the Senate. She will be on the ballot in November in a free-for-all special election that won’t be filtered by the usual party primaries. That means Loeffler could face multiple Democrats and Republicans alike in the fall.

Loeffler’s personal wealth will be an asset in the campaign. She’s pledged to spend $20 million of her own money on the race. But she’s also under scrutiny for potential conflicts of interest in how she manages her personal business and investments while serving in Washington.

“I’ve left all of those decision-making roles behind and will not be doing anything that relates to my former business life,” Loeffler told reporters Thursday.

She added: “I’m looking at making sure I comply with both the spirit and the letter of the law and will do everything that is required” to avoid conflicts, but she gave no specifics. 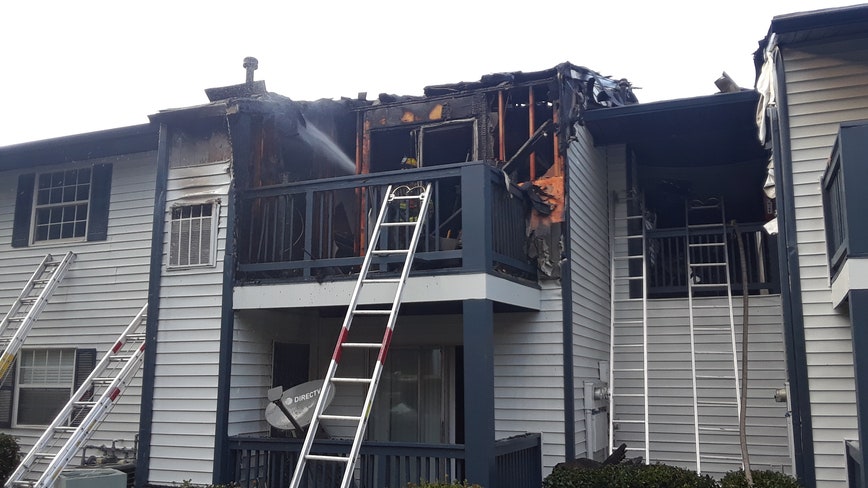