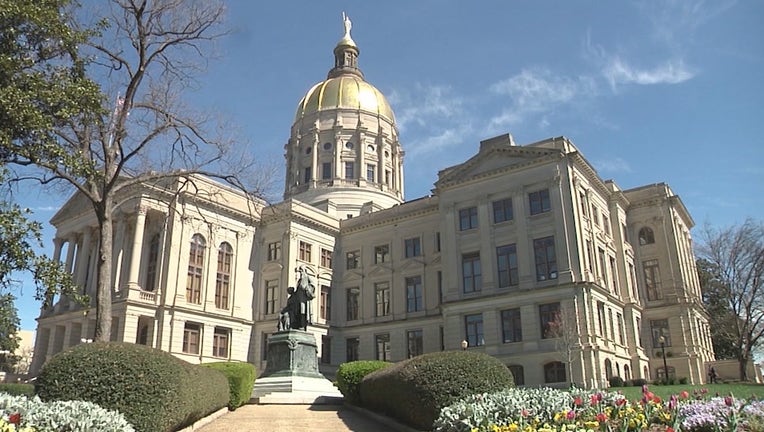 ATLANTA - Georgia, like several states, is grappling with a question that will affect your sleeping habits: Should the state set clocks permanently or continue changing clocks twice per year?

It seems the idea of setting clocks permanently has bipartisan support, but the state must settle on one solution to the problem. In 2021, Georgia legislators have passed two bills, one in the House of Representatives and one in the Senate, that would eliminate the need to change clocks twice per year.

The bills, however, disagree on whether standard time or daylight time is best.

HB 44, which would effectively make daylight saving time permanent, passed with a 112 to 48 vote on March 5. The bill passed in the House days after a competing bill passed in the Georgia Senate that would make standard time the permanent norm. SB 100 passed the Senate with a 46-7 vote on Feb. 24.

Wes Cantrell, R-Woodstock, sponsored the House bill and said changing times have been linked to an increase in car wrecks. In the House bill, there would be an additional hour of daylight on winter evenings, but the sun would rise after 8 a.m. in Georgia on the shortest days.

Watson said surveys show people would prefer more daylight in the evening. Watson also said it would be desirable for Georgia to act in conjunction with neighboring states.

Moving to daylight saving time year-round would impose a two-hour difference with neighboring Alabama if the state remained on Central Time. Could be awkward for Georgians living near the border, where a few miles would mean clocks were severely inaccurate.

Daylight saving time in Georgia begins at 2 a.m. on Sunday.

Georgia residents need to "spring forward," by setting their clocks one hour ahead before they go to sleep on Saturday night.

An act of Congress is required to allow the change due to federal law.