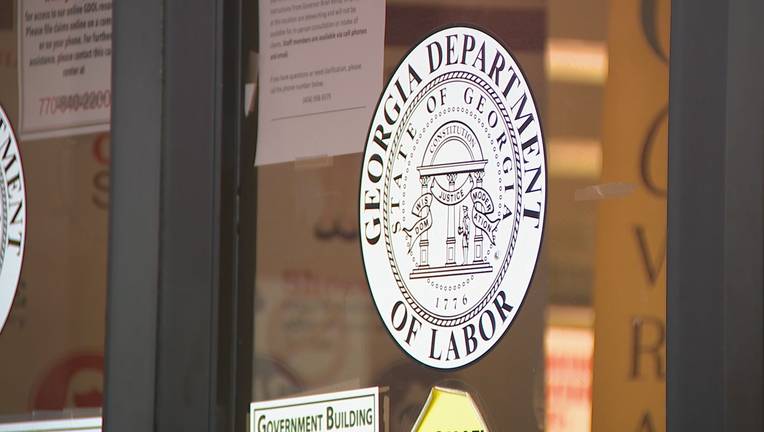 ATLANTA - Lawmakers are calling out the Georgia Department of Labor for major delays in getting unemployment benefits to families.

According to reports, as of last month, about 180,000 applications had yet to be reviewed and 400,000 Georgians who currently receive benefits also experienced months of delays.

The delegation wrote a letter to Larry Turner, Acting Inspector General at the U.S. Department of Labor, asking to review the delays and called for an audit. That letter reads in part:

"[M]embers of the Georgia General Assembly have contacted our offices about the ongoing issues, citing a ‘lack of transparency, discrepancies in data reported in press releases and on the website, and violations of federal statutes requiring timely payment of Unemployment Insurance (UI) benefits. The breakdowns in the system are so egregious that we are requesting that your office perform a true audit of the Georgia Department of Labor (GDOL) Unemployment Insurance claims processing and payment system."