"I was at work one day," Maddox said. "I went to go clock out and my legs just wouldn't let me."

The FOX Medical Team's Beth Galvin shows us how a Winder woman found help for a mysterious medical problem that left her in a wheelchair.

Soon Maddox was using a motorized wheelchair to get around. 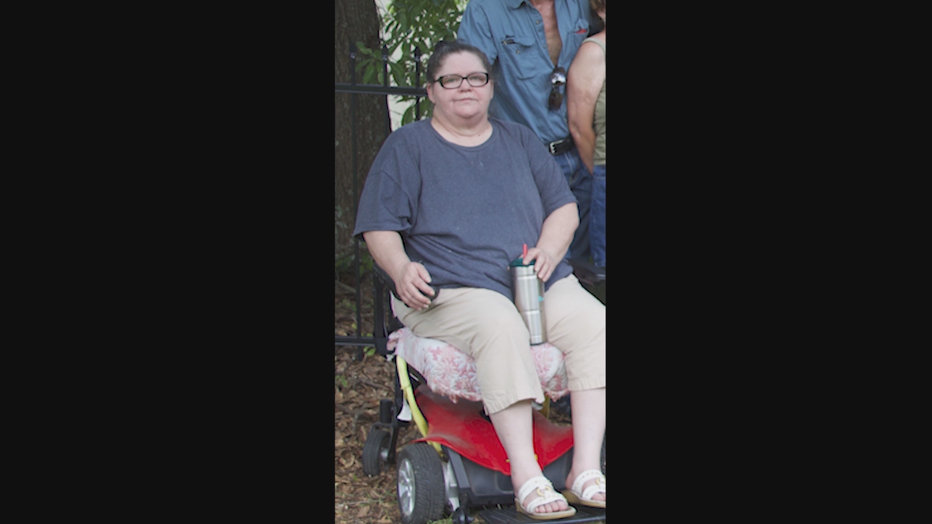 He and his team ran some tests. 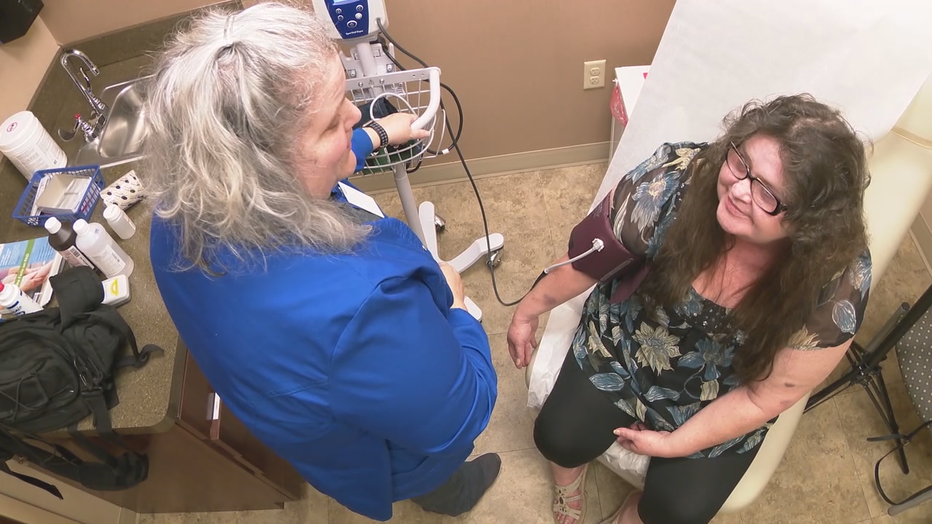 "It was clear to us she had major problems with her circulation to her legs," Mooney says.

Maddox had an abdominal aortic branch occlusion, or a blockage, in the artery that feeds blood down into both of her legs.

Imaging tests showed the blood flow would get to a certain point at the top of each leg, and then stop.

She underwent two procedures to reopen the flow of blood. 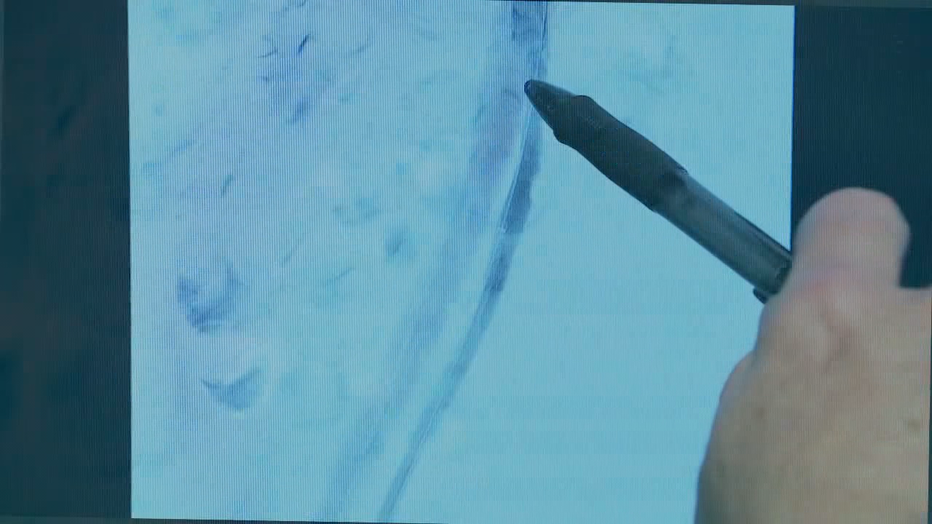 First, Moomey placed a series of stents, or mesh scaffolds, in the artery supplying her right leg.

Once Maddox had recovered from that procedure, Mooney used a piece of another blood vessel to bypass the blockage and restore the blood flow to her left leg.

Within days, Maddox says, that “dead” feeling began to lift, and she was able to get up and walk.

"You couldn't tell me nothing," Maddox said, smiling. "I was so happy."

Mary Maddox still has a way to go, but she's hopeful for the first time in more than a decade.