A Georgia Tech officers who lost his battle to COVID-19 is remembered by his co-workers.

Whatever it is that one must have made themselves a great a man, Officer James Cornacchia had it.

“I can't recall very many days where he came in and wasn't upbeat and happy,” said Investigator Christopher Huggins, Georgia Tech Police Department.

Still in shock, officers who worked closely with him say they'll remember his smile, sense of humor, and genuinely good heart.

“I've never seen him anything other than upbeat. If he was having a bad, I never knew,” said Investigator Cassandra Davis, Georgia Tech Police Department. 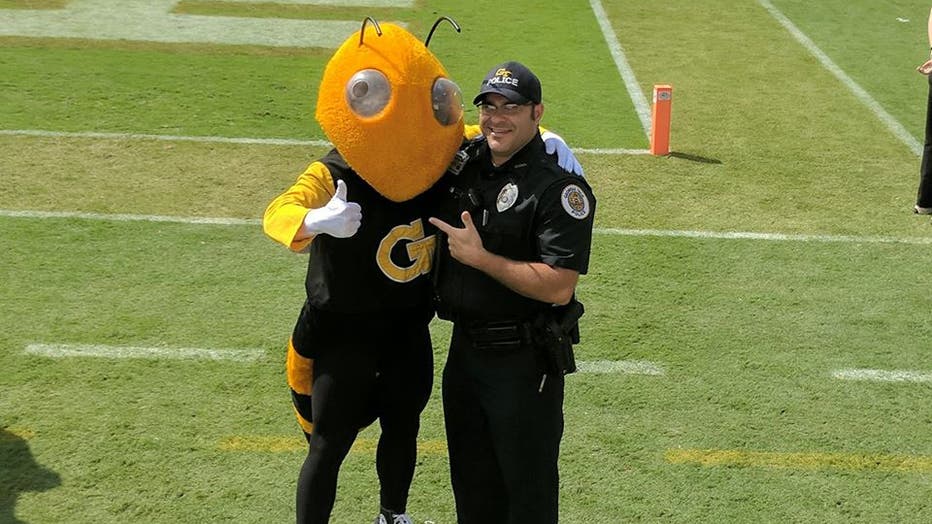 “He was almost so happy that some people wanted him to tone it down sometimes, he was so happy,” Huggins said.

“He was engaged outside of work, boy scouts, cub scouts... things like that. A very involved father, just the type of guy you would like to have around,” said Huggins.

In his career, he aspired of going beyond road patrol.

“He wanted to become an investigator. He was working hard to do that and unfortunately it was cut a little short,” said Huggins.

A life cut short by the coronavirus, Cornacchia lost his battle on June 1. His wife is also now recovering from the disease.

“This is about as tough as it gets,” said Huggins. 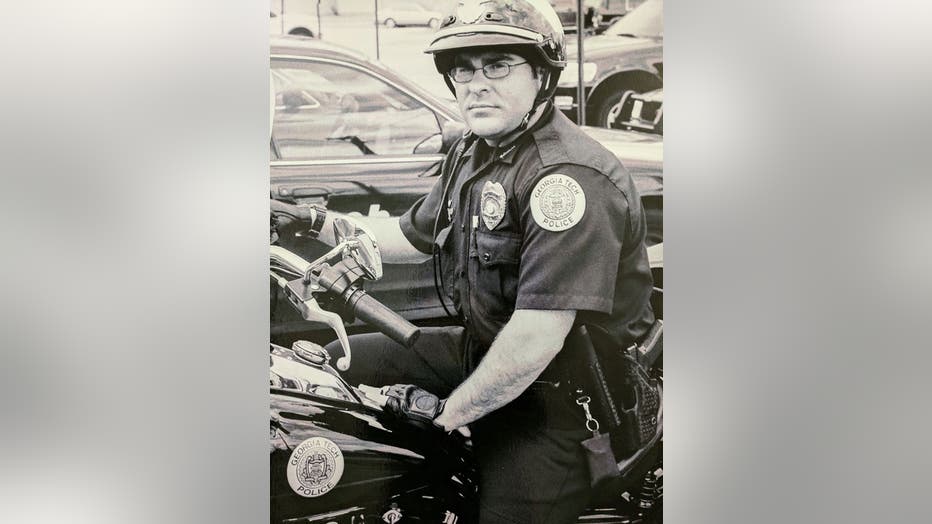 Backed by brothers in blue, Cornacchia was escorted last week to a funeral home in McDonough. Funeral arrangements right now on hold until the rest of his family gets healthy.

“He was just that guy. You know, you don't run across many people like a James Cornacchi,”

Officer Cornacchia's coworkers have set up a GoFundMe to help his family.