Police in Peachtree City said Spillane was so intoxicated, he was three times over the legal limit. When the jail refused to take him because he was so inebriated, police were forced to release him to a family member who was responsible for making sure he turned himself in after he sobered up. He did just that two days later.

Police said an officer pulled the now-former chief over the night before Thanksgiving. They said Spillane was so intoxicated he failed a roadside sobriety test and was taken into custody on suspicion of DUI. Officers said a breathalyzer test confirmed the level of intoxication, but they did not release the exact number.

FOX 5 News was the first to report the chief’s arrest, his second in two years. A mugshot from when he turned himself in on Black Friday on November 27. The mugshot was from back in 2017 when Fayetteville arrested Spillane, also for DUI. He had just been hired as the chief of GSU police and kept his job then. 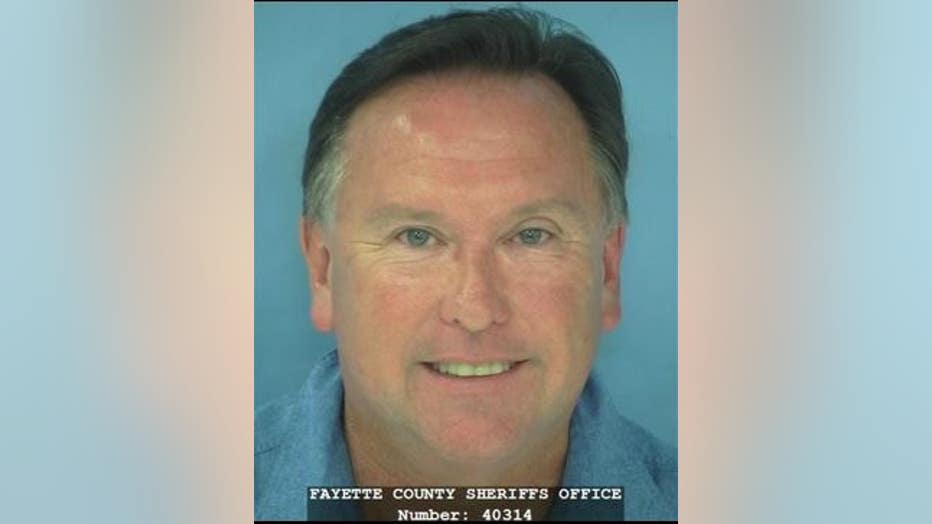 According to the arrest report, Spillane “was arrested and transported to the Fayette County jail. Due to his highly intoxicated state, the jail would not accept him.” The report stated he was transported to his home to turn himself in at a later date.

Police said this not special treatment for the now-former police chief. Officers said it is standard procedure for anyone who is too drunk for incarceration. Officers said a family member must sign documents taking responsibility for caring for the individual and making sure he turns himself.

Police said according to the video, Spillane never asked for special treatment but did tell the officer when cooperating with their commands that he was familiar with the procedures because he worked in law enforcement.